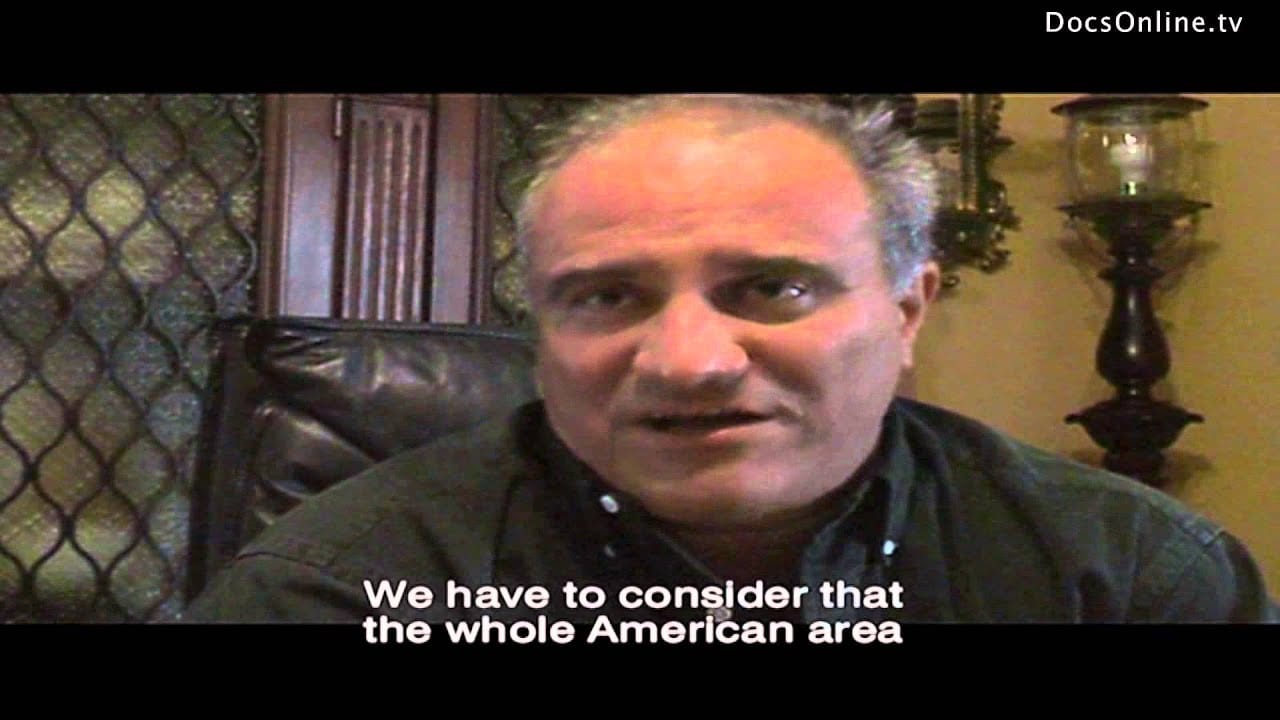 THIS FRAGMENT OF THE DOCUMENTARY “WAROLOGY” IS FOR PROMOTION PURPOSES ONLY. WE DO NOT OWN THE MATERIAL EXCLUSIVELY, BUT HAVE A LICENSE CONTRACT FOR INTERNET STREAMING.

War has evolved. From a two dimensional, chronologically based face to face conflict to a multidimensional conflict between human, but also non-human actors like interests, ideas, corporations and technologies. In the documentary Warology several war experts, ranging from politicians and scientists to military officials, reflect on the evolution of warfare in the twentieth century. Also they are trying to provide us with a glimpse of how wars will be fought in the future.