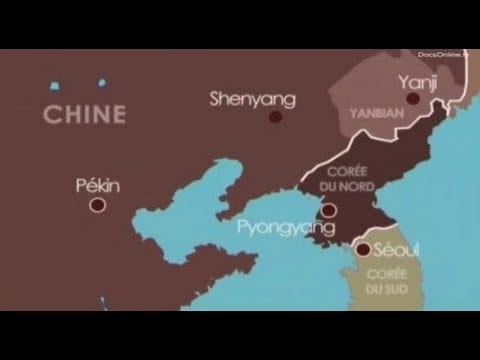 Scenes from the documentary ‘Han the price of freedom‘