Did you know China has the largest army in the world 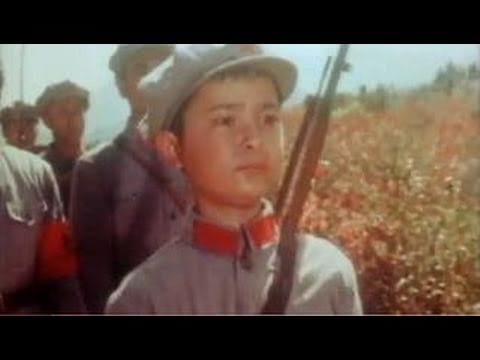 China has a standing army of more than one million men. For eighteen year old Xioa Zhenning, a poor boy from provincial who is unemployed and fed up with life in his parents’ two room appartment, the red army is place of last resort. Director Wu Gong dogs Xiao’s footsteps during his three-month basic training.

Did you know China has a big rise in dating agencies