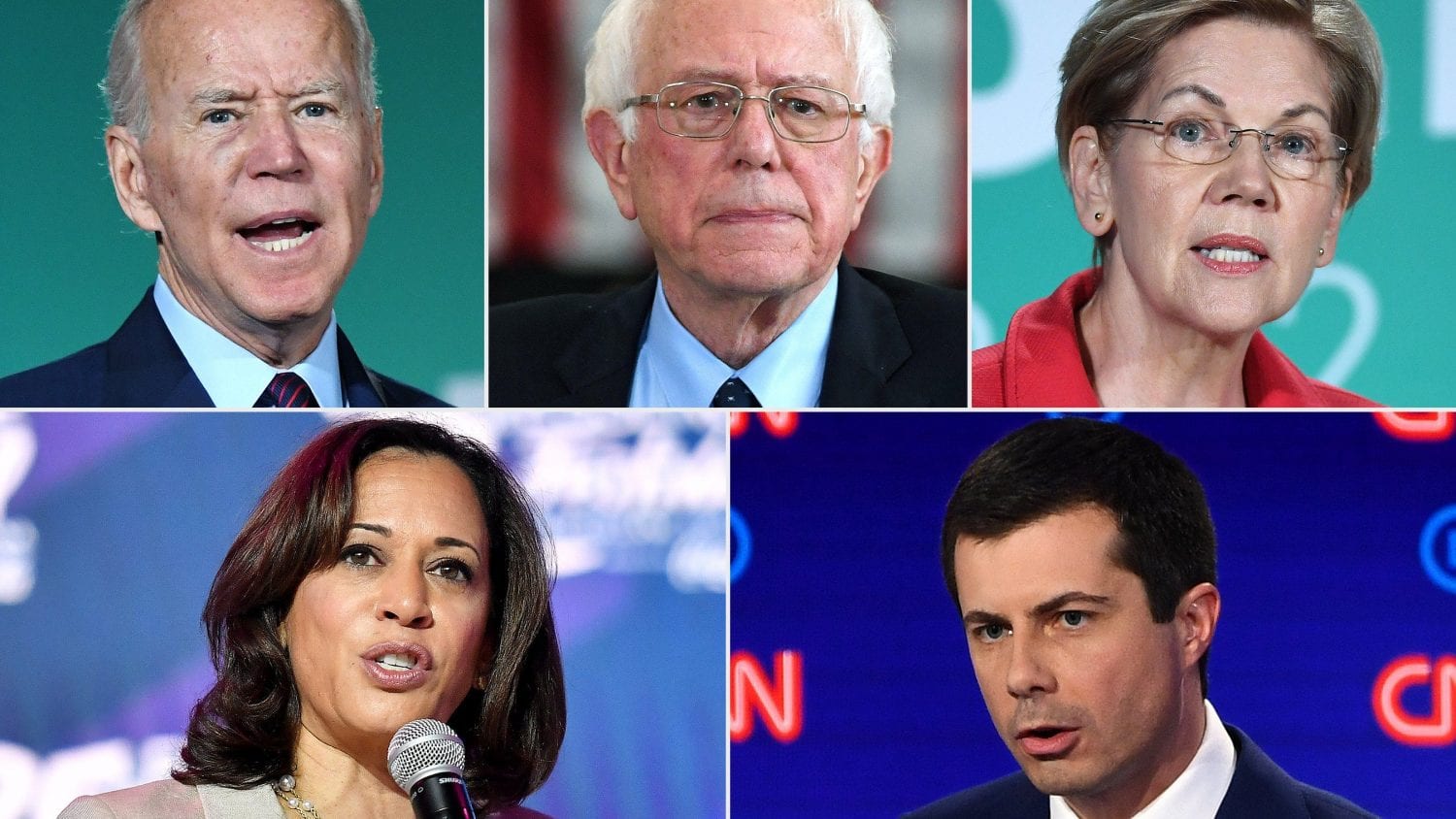 This is the 6th Democratic Debate hosted by PBS NewsHour and Politico, streamed live on 20 dec, 2019

Twenty-eight candidates have thrown their hat into the ring for the Democrats’ presidential nominating contest in 2020. This field, the largest ever, includes United States senators and House representatives, mayors, entrepreneurs and even a self-help guru. Some candidates have already withdrawn. Those who remain are engaged in a battle for the future of the party. This portal will help you keep track of who is winning and who is losing and, perhaps more interestingly, why.

The main differences between the candidates concern government policy. Liberal candidates, such as Elizabeth Warren and Bernie Sanders, have embraced ambitious spending programmes to provide universal health care, increase access to higher education and deal with America’s worsening housing crisis. More moderate candidates, such as Joe Biden and Pete Buttigieg, have argued that some of these proposals are impractical. They have taken stances that appear more pragmatic given that only one-third of Americans call themselves liberals, according to polling provided to The Economist by YouGov, our pollster, and that Republicans will probably retain control of the Senate after 2020. But the primary is still anyone’s to win.