Home ART Death and the History of art – by Roger Ballen 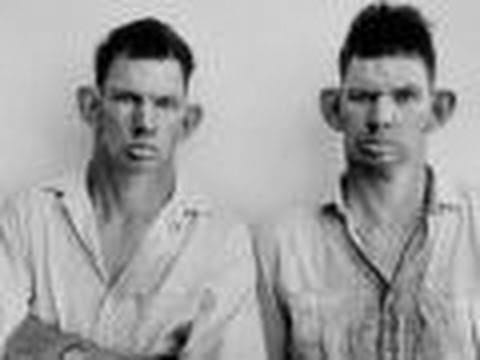 South Africa, the end of the white man’s domination captured in photographs