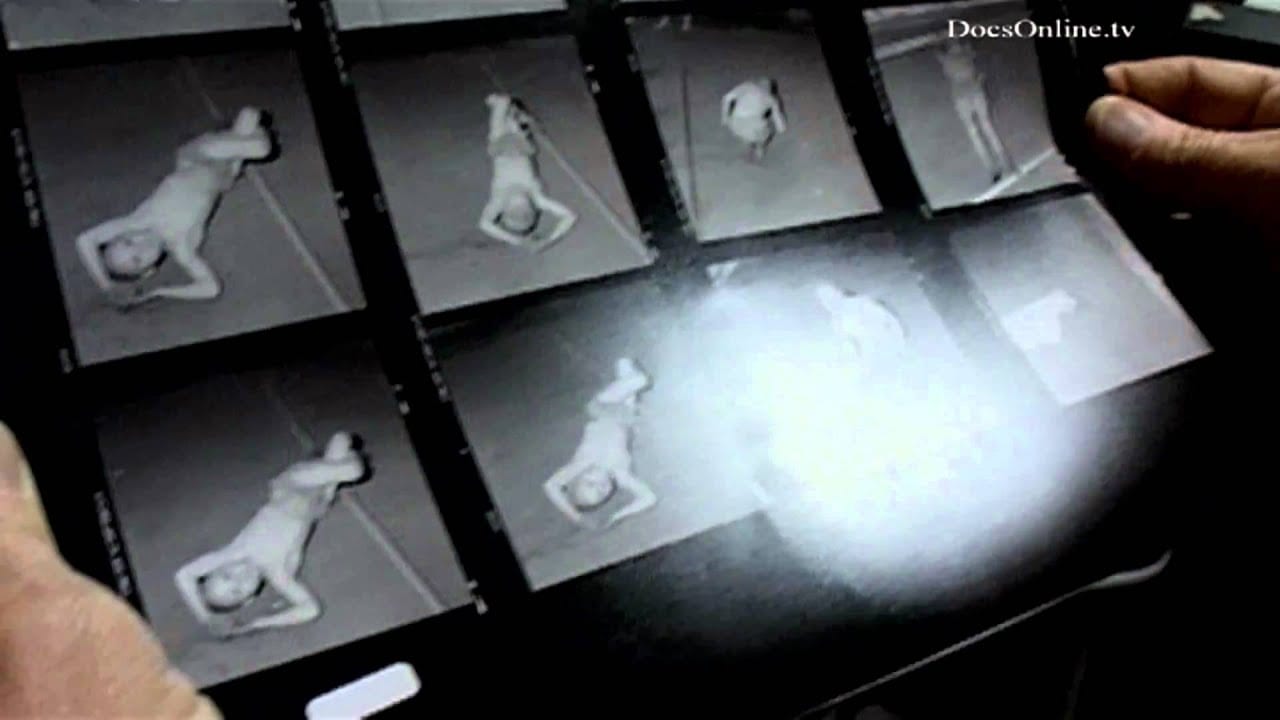 Death and the History of art – by Roger Ballen

The wall: pros and cons of the Israeli separation barrier