Dana Lixenberg – Photographer at work in LA
Next Video 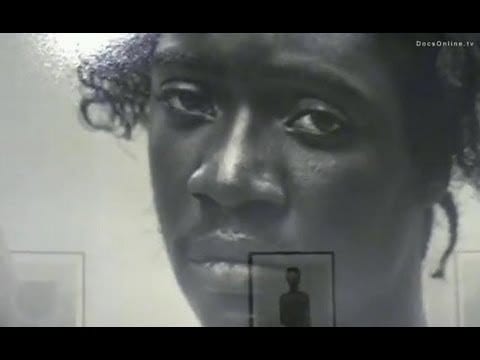 Thru Dutch Eyes is a film about the work of the world-famous Dutch photographer Dana Lixenberg who is living in New York. In Thru Dutch eyes we follow Lixenberg while she’s making a series of photographs about homeless women in Louisville Kentucky. We also follow her while she revisits the Watts ghetto in Los Angeles where she made a series that established her name as a photographer. This film witnesses the intimate moments between Dana Lixenberg and the people she works with.