Corporations and world economy
Next Video 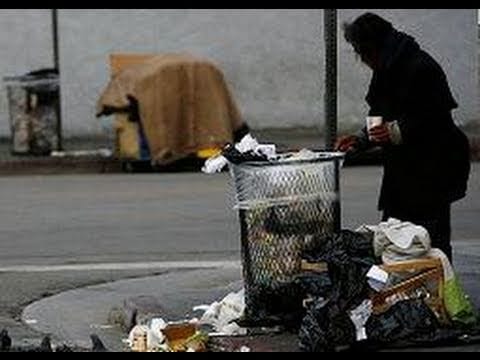 The Power Of Myth – The First Storytellers

The Power Of Myth – Love and the Goddess

The Power Of Myth – Masks of Eternity

Scenes from the documentary ‘A meeting with Milton Santos‘

A privileged look at the world through the eyes of Milton Santos, the internationally renowned Afro-Brazilian geographer and intellectual. In this film, Santos discusses his critical views on globalization. His belief that an alternative globalization model could wholly enfranchise all citizens of the world gives the viewer a glimpse of hope for the future. An illustrious presence in 20th century social sciences, the man dubbed as “Geographys Philosopher” eloquently elucidates a developing world perspective on the global age.