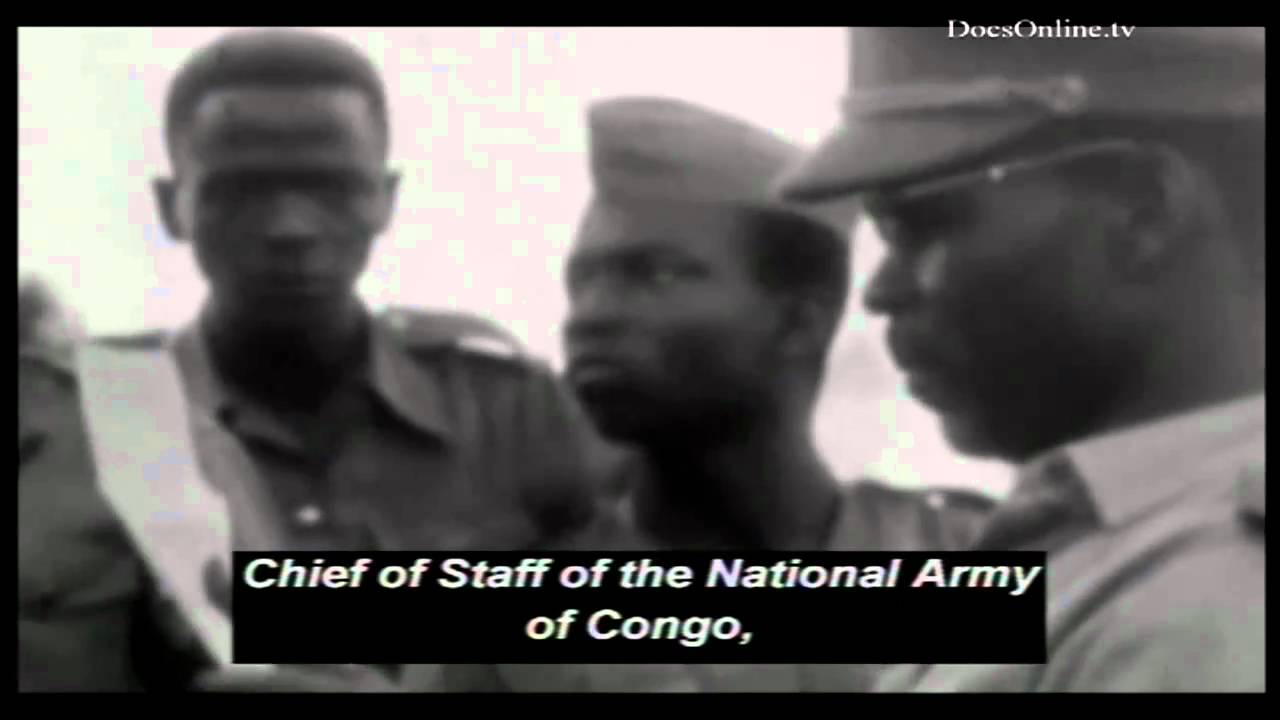 Congo files shows the current situation of Congo citizens, specifically focused on the conflicts that took place in the region of North-Kivu in the first decade of the 21st century. The documentary deals with a wide range of serious problems in Kivu, such as attacks, rapes, child soldiers and glue-sniffing. An UN peacekeeping force called MONUC is present in the area, though they seem not to be able to control the situation.

Serial killers, an investigation on Cottingham