NY Sex Educator about her rough life
Next Video 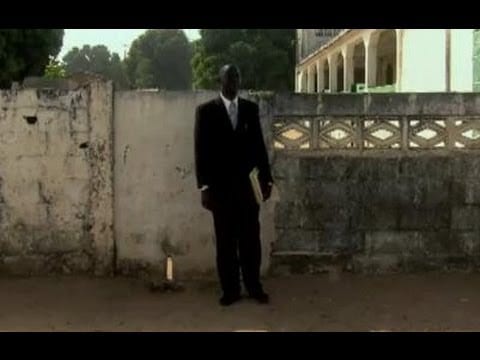 This fragment  is from the documentary ‘Banking the Unbanked‘

In this film, director Vos has established a realistic view on the world of microfinance. The aim of the Gambia-based branch of Reliance is to support the poor Gambian population by offering them small loans in order to fight poverty. Over the course of six months, employees of the bank are followed while meeting up with clients and keeping an eye on the competition. However, the idealistic dreams and ambitions of CEO Khan and COO Faal often turn out to be in conflict with the harsh reality.