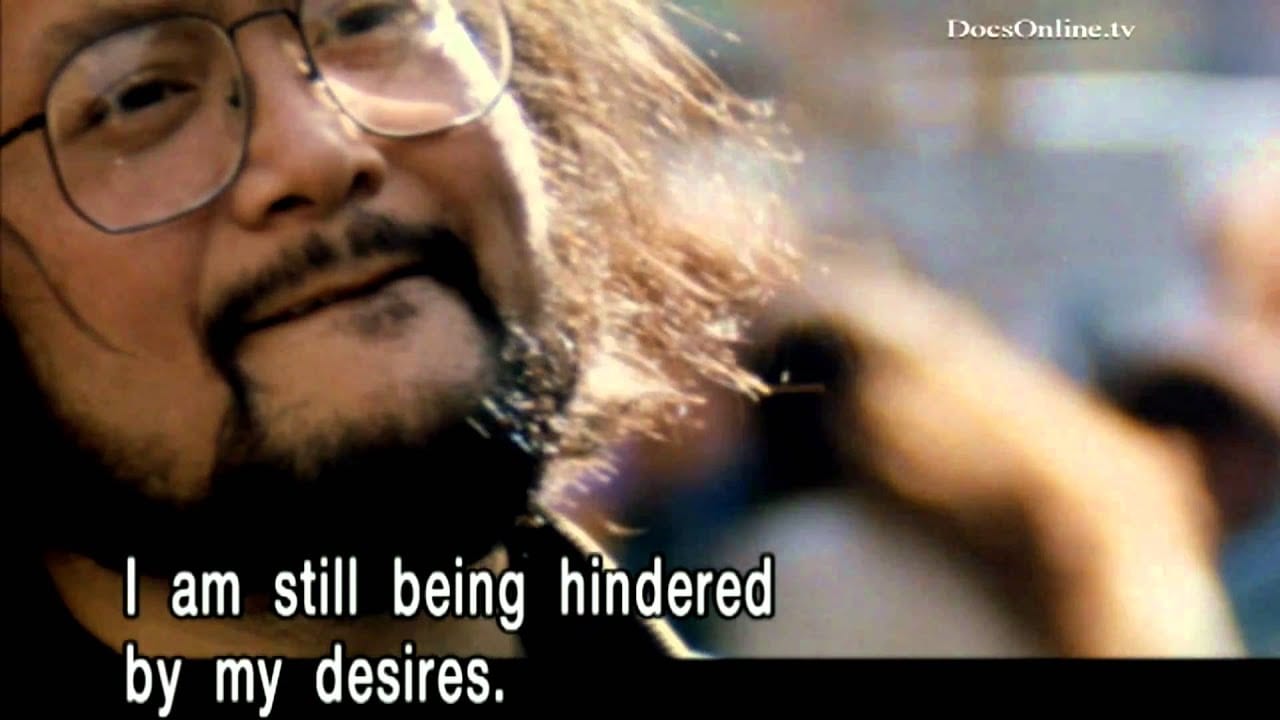 ‘Broken Silence’ is a documentary by director Eline Flipse. The documentary is a visually arresting exploration of the fate of music after China’s Cultural Revolution and won many international awards, including the prestigious Grand Prix of Visions du Real in Nyon, Switzerland.

Did you know that even child soldiers can eventually find peace