Parenting in China
Next Video 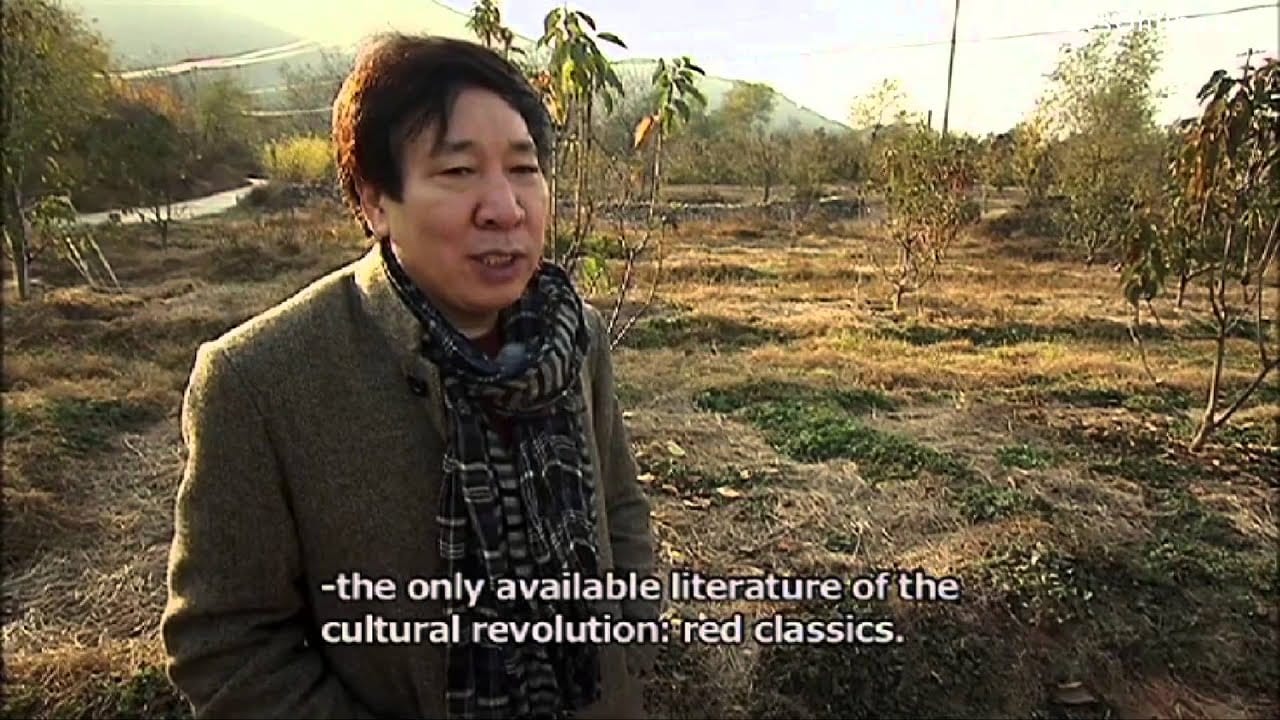 The Chinese film industry is booming. In less than 15 years, Chinese cinema has evolved into a billion dollar industry. Although the films made in China are gaining huge popularity at home, international conquests have yet to be made. Compared to cinema, literature has developed differently in the new millennium. With 3000 years of history in literature, China has an impressive tradition in written culture. However, in contemporary China citizens seem to be more interested in looking for images and stories online instead of in bookshops. Culture for Billions is the fourth episode of the China on China series.

Since the beginning of the Maoist era in 1949 all cultural aspects in China, including literature and cinema, have operated under restrictions imposed by the Communist Party of China. Writers were brought under institutional control and a system of strict censorship was implemented. Still, many films with political overtones made in China are still censored or banned in China itself; China also restricts the showing of foreign made films in Chinese cinemas. For the last two decades, the economic growth in China has enabled the development big film productions. As of 2010 Chinese cinema is the third largest film industry in the world, by number of feature films produced annually. Box office receipts grew 33.3 percent in 2011. The biggest film studio in China is the Hengdian world studios, also shown in this episode. The new millennium has also brought changes in literature. Compared to other nations, China has its biggest part in online literature, with every book or text being available online. Also, China has become the largest publisher on books, magazines and newspapers.

Under the leadership of communist leader Mao Zedong and the People’s Republic of China, industry and business became nationalized under state ownership and socialist reforms were implemented in all areas of society. Mao introduced the campaign Great Leap Forward, aimed to rapidly transform the country from an agrarian economy into a communist society through industrialization and collectivization. However, the campaign led to the Great Chinese Famine. After this failed campaign, in 1966 Mao and his allies launched the Cultural Revolution from 1966 to 1976, its stated goal was to enforce communism in the country by removing capitalist, traditional and cultural elements from society. When Deng Xiaoping took power after Mao’s death in 1976, he initiated the Chinese economic reforms including the introduction of capitalist market principles. The Communist Party subsequently loosened governmental control over citizens’ personal lives and the communes were disbanded in favor of private land leases. This turn of events marked China’s transition from a planned economy to a mixed economy with an increasingly open market environment. Subsequently, President Jiang Zemin and Premier Zhu Rongji led the nation in the 1990s. Under their administration, China sustained an average annual gross domestic product growth rate of 11.2 percent. The country formally joined the World Trade Organization in 2001, and maintained its high rate of economic growth under Hu Jintao’s presidency in the 2000s.

China on China is an eight-part documentary series dealing with politics and daily life in todays China. After centuries of Western dominance, the world’s center of economic and political weight is shifting eastward. In just 30 years, China has risen from longstanding poverty to being the second largest economy in the world, faster than any other country in history. What China says and does is therefore of great importance to the entire world. The series provides a rare insight into the reinvention of this Eastern superpower.