Roger & Me
Next Video 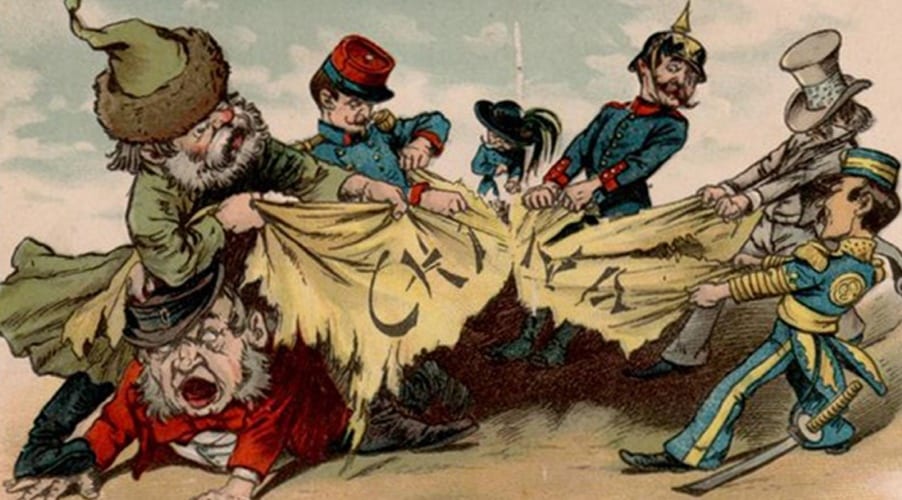 Cancel
Turn Off Light
I Like ThisUnlike Like Please Login to Vote
I Dislike ThisUn-Dislike Dislike Please Login to Vote
Watch Later
Share
Auto Next
Theater
0 Comments
Introduction | The Chinese miracle will transform the word for centuries to com 0:05 Part I | The tale of two civilization | Why the west developed into democracy and China into aristocracy 3:35 The Age of Exploration | Why China, as opposed to Europe, did not capitalize on its technological advancement in the 14th century 20:08 Part II | The Foreigners 34:50
5,501 Views
1
0
Add To Playlist Playlist
Report Report Please Login to Report
Please enter your reasons.
Error!! please try again later.
Many thanks for your report.
You have already reported this video.
Please login to report.
Report
Previous Video Prev
Next Video Next
More Videos More Videos
Add New Playlist

China’s Century of Humiliation is an excellent documentary to help explain why Chinese culture is aristocratic.

Western analysts often overlook how much of China’s modern-day policy is driven by the collective trauma of its colonial past. 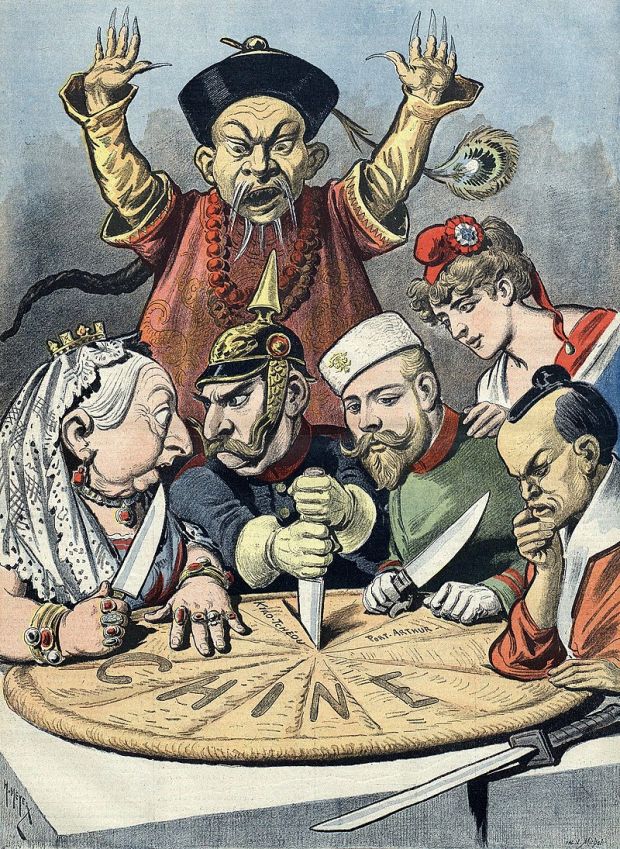 In the late 1980s, it was a common view amoung politicians and business people that China was on a deviant path as compared to the more normal political evolution followed by the US and Western Europe. Yet, everyone was convinced that China would eventually become more democratic as it grew richer. However, what we’ve seen happening in the past 40 years, is that China has presented this continuous alternative-aristocrati model to our own. And, depending on how one defines success, their model is very successful. The documentary China’s Century of humiliation explains why.

"The Century of Humiliation"

The term “century of humiliation” refers to the period of intervention and dominance in China by the western powers, Russia, and Japan. This period from 1939 to 1949 is also known as the period of national humiliation in China.  Mitch Anderson’s documentary China’s Century of Humiliation sheds light on this humiliating period in Chinese history. Moreover, the film shows how this period still influences Chinese foreign politics.

China’s Century of Humiliation is a well made informational documentary that explores the fundamental differences between the Western and Chinese culture from early beginnings. First, it debates how Christianity and Confucianism were translated in political thought and social systems. Then, it investigates why the industrial revolution did not take place in China, despite its many early inventions, but in Europe. Finally, Asian and Western historians analyze  the first economic and military encounters between the British and Chinese Empires.

Introduction | The Chinese miracle will transform the word for centuries to com 0:05 Part I | The tale of two civilization | Why the west developed into democracy and China into aristocracy 3:35 The Age of Exploration | Why China, as opposed to Europe, did not capitalize on its technological advancement in the 14th century 20:08 Part II | The Foreigners 34:50

This documentary explains in detail the evolution of the western and Chinese civilizations over the years. Most importantly, it provides an insight into how each culture has translated philosophy into politics. Shortly speaking, the film is an excellent resource that explains the western democracy and the Chinese autocratic culture.

How Humiliation Drives the Formation of the New World Order

It is often over-looked that China is the first power to challenge the United States that truly rose from its post-colonial past. While writers often cite the Century of Humiliation as a driving force in Beijing’s policies, they often ignore exactly how this collective trauma manifests itself in China’s strong “never again” mentality. China’s Century of Humiliation offers great value for the American and European mindset to understand the current formation of a New World Order (further reading: China Analyst Alison Kaufman).

China's Century of Humiliation is unique in many ways.

Being the only documentary that compares western and Chinese culture, the film also features a unique visual style unlike any other. The film uses real visuals from the people’s republic of China, Taiwan, Europe, and the US. Additionally, there are a large number of computer-generated animations that bring history to life. These also add value and interest for the viewers by providing realistic visual displays.

Using authentic historical documents the director has created motion and dynamism that engages the audience. The film also benefits from the artistically generated landscapes of ancient China and an imaginative combination of maps and architecture that serve at times as metaphors of the events depicted in the film.

Alison Kaufman is a China analyst in CNA's China Strategic Issues Group. Her personal research focuses on how China's history, particularly the Century of Humiliation, is reflected in Chinese strategic and foreign policy debates.
Watch

Broken Silence is an extraordinary musical documentary portait about the influence of Mao’s Cultural Revolution on the music and everyday life in China.
Watch 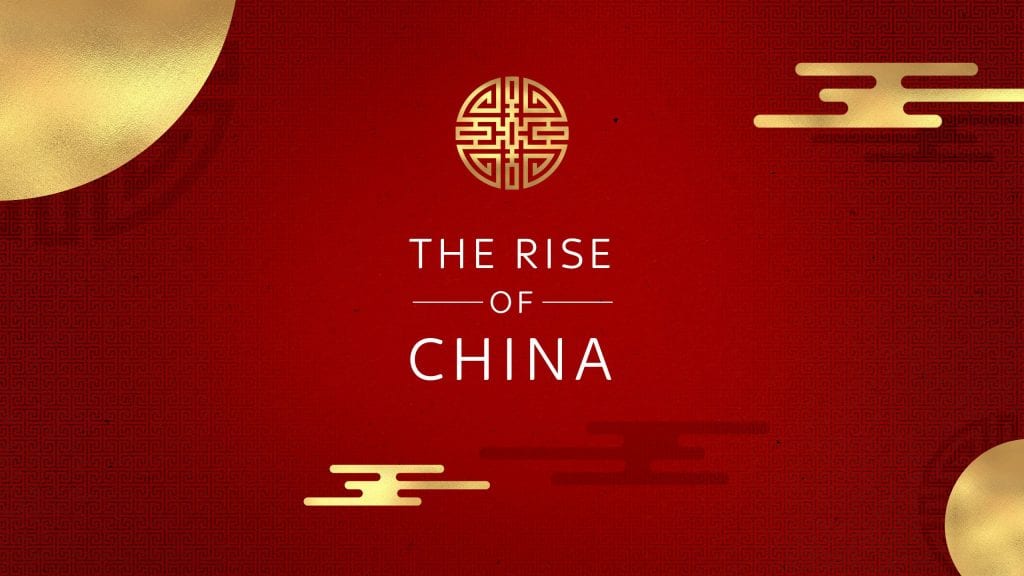 After centuries of Western dominance, the world’s center of economic and political weight is shifting eastward. In just 30 years, China has risen from long-standing poverty to being the second-largest economy in the world – faster than any other country in history. What China says and does is therefore of great importance to the entire world. ’China on China’ is an eight-part documentary series dealing with politics and daily life in today’s China.