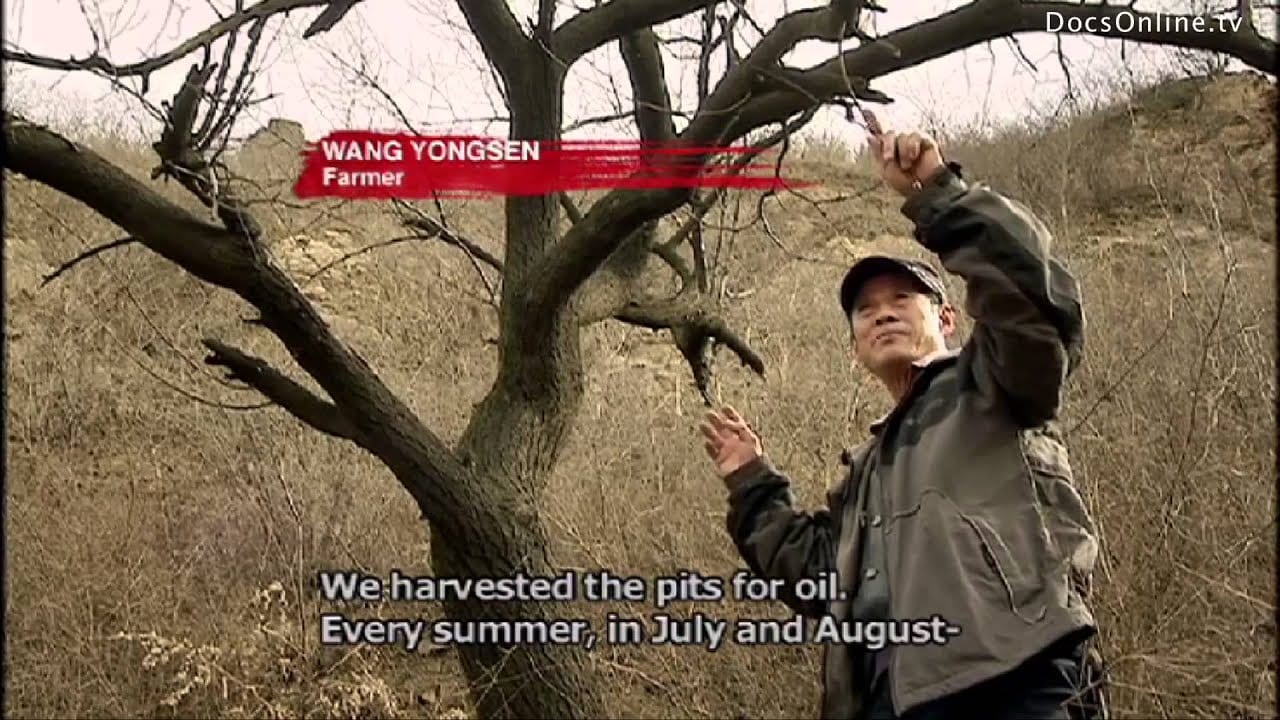 THIS FRAGMENT OF THE DOCUMENTARY “CHINA ON CHINA, SUN WIND BUT NO WATER” IS FOR PROMOTION PURPOSES ONLY. WE DO NOT OWN THE MATERIAL EXCLUSIVELY, BUT HAVE A LICENSE CONTRACT FOR INTERNET STREAMING.

Over the past decennia, China has become the factory of the world. The economical growth has benefited the country in many ways, improving the lives of many citizens. However, the industrialization has been disastrous for the environment and the living conditions of many others. The ground water near Bejing is sinking one meter each year and drought has become a serious problem. Also, water pollution as waste water out of the sewers flows directly into the Liangshui river. Near the idyllic West Lake in Hangzhou, families are fighting the severe air pollution by multiple factories. Is China ready for a clean future, by applying current technological developments on solar and wind energy?

The environmental issues in China discussed in the documentary have a major impact on the biophysical environment as well as human health. Especially the growing amount of motor vehicles and industries such as the coal industry due to rapid industrialization has severe consequences for China and its population. Negative effects are water pollution and water shortages, air pollution, deforestation and desertification. As a result, the Chinese government has undertaken actions, such as implementation of stricter environmental regulations and shutting down of some polluting industries. However, government actions havent been adequate enough. The environmental issues have led to growing concerns and a growing group of Chinese activists, fearing for their environment and living conditions. Promotion of clean energy technology, such as solar energy and wind power has become increasingly important. Solar power is a growing industry for power generation and water heating. Examples are the clean energy urban projects in the Solar Valley in Dezhou city. China is already the largest wind energy provider worldwide.

China on China is an eight-part documentary series dealing with politics and daily life in todays China. After centuries of Western dominance, the worldâs center of economic and political weight is shifting eastward. In just 30 years, China has risen from longstanding poverty to being the second largest economy in the world, faster than any other country in history. What China says and does is therefore of great importance to the entire world. The series provides a rare insight into the reinvention of this Eastern superpower.