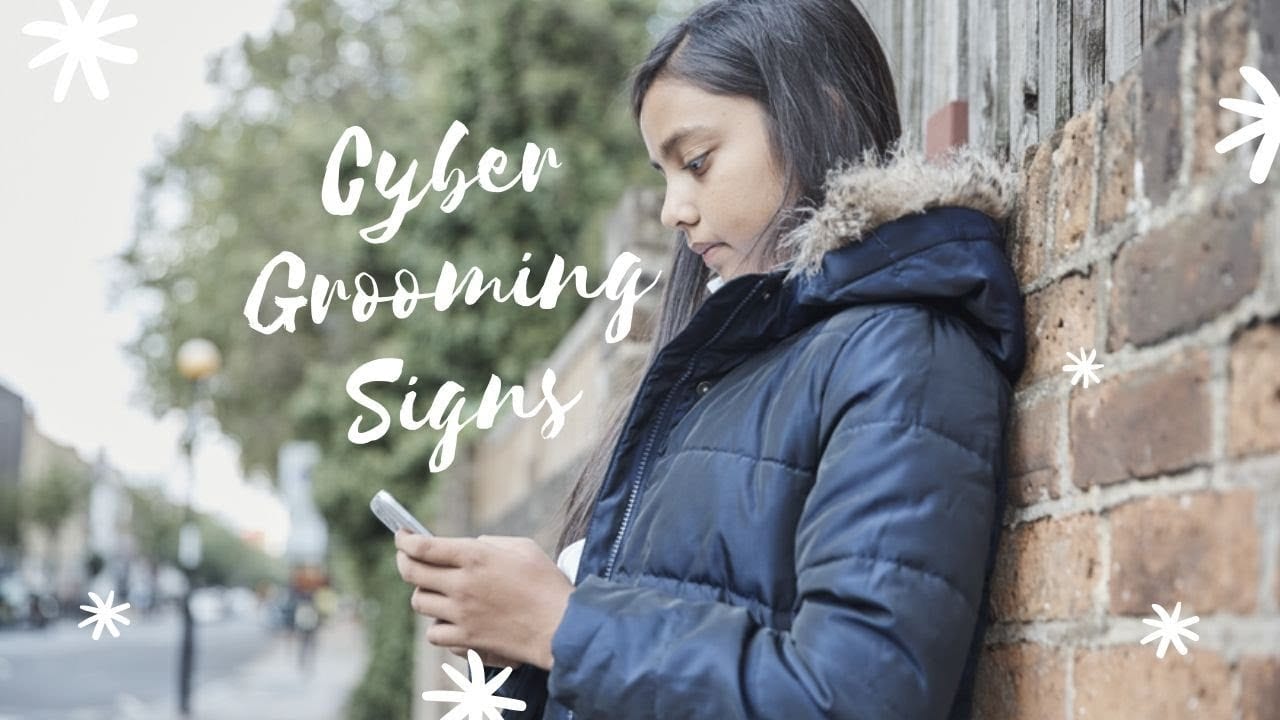 This is a scene from the Documentary CHILDREN ONLINE by Czech director Katerina Hager. CHILDREN ONLINE tells the stories from three children whose lives are deeply enmeshed with the thrilling but risk-prone world of the Internet.

This particular scene deals with Cyber Grooming, which is an internet hazard extensively dealt with in the documentary Children Online. The documentary also covers the world of Gaming and Vlogging. The Internet can be a dangerous neighborhood for children and teens. From cyber-grooming to social media posts that can come back to haunt them later in life, the hazards can be frightening. Children may also unwittingly expose their families to online risks.

Protecting children on the Internet is first and foremost a matter of awareness— knowing what dangers lurk and how to safeguard against them. Cybersecurity software can help protect against some threats, but the most important safety measure is communicating with your children. However, as this video shows, communicating about it is not easy because a lot of shame is involved