Irezumi – getting a traditional Japanese tattoo
Next Video 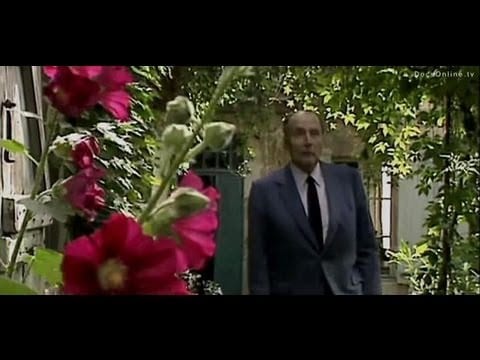 From 1987 until 1993, Hugues Le Paige was one of the few journalists allowed into French President Mitterrands Inner Circle in the Elysee Palace, with exclusive access to him. As a result, this film is a collection of important and insightful clips from La Paiges personal footage and interviews he made with Mitterand during the waning years of his Presidency. Years after Mitterrands death, the filmmaker has now completed a sincere and personal reflection on the image of the Prince, and his ability to manipulate power.

Irezumi – getting a traditional Japanese tattoo