US enters WW1 | Apocalypse World War I – Episode 4 – Rage
Next Video Doomsday: World War I | The Effects of World War I 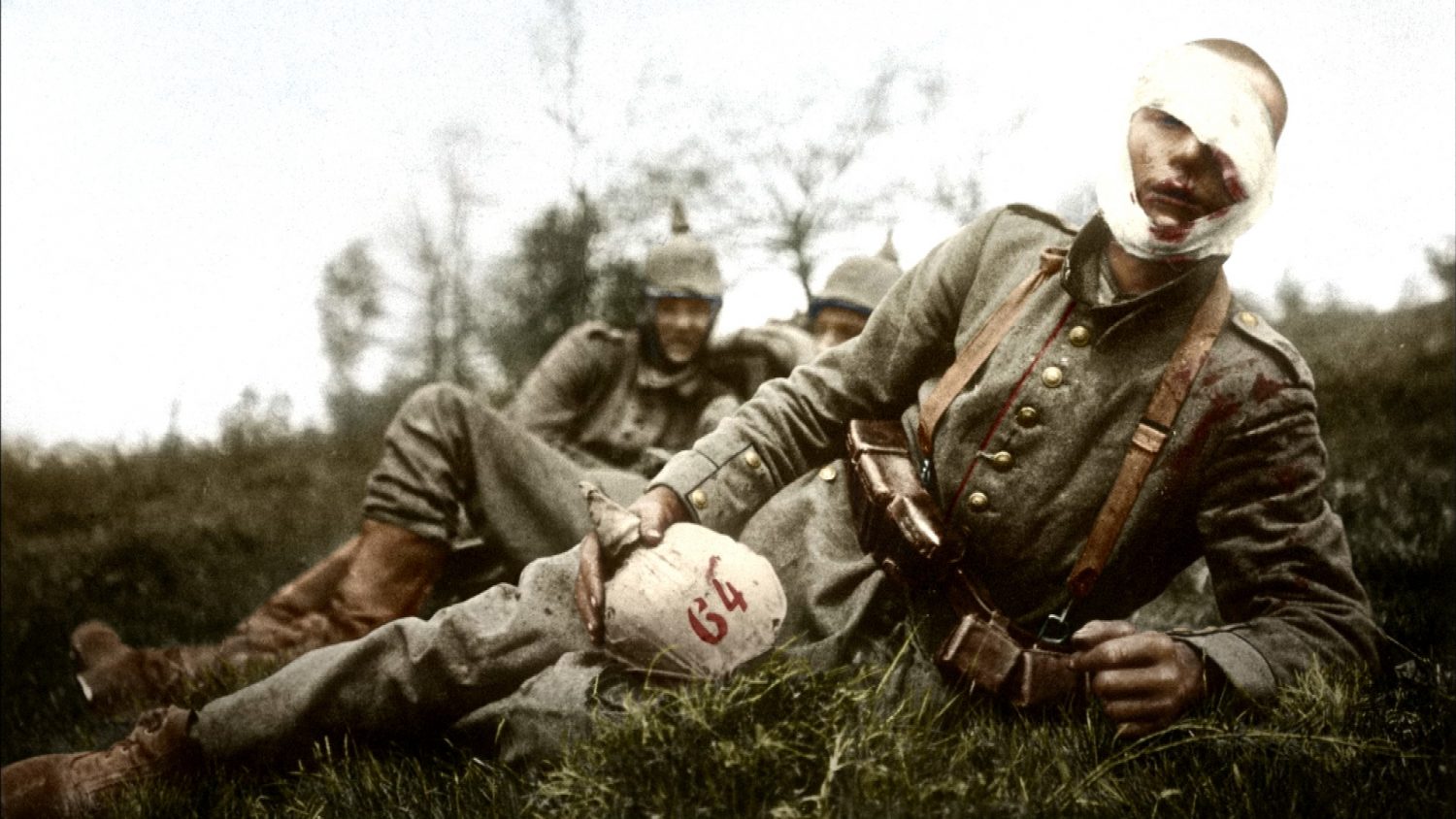 Few films explain the causes of World War I as well as the first episode of the acclaimed French documentary series “Apocalypse World War I, directed by Isabelle Clarke and Daniel Costelle, and narrated by Mathieu Kassovitz. The series is a superb compilation of excellent narration and fascinating colorized archive footage. As a result it is by far the most impressive and complete documentary series about World War I.

Episode I - Fury | How World War I Began

November 11, 1918. Eleven in the morning. Suddenly, there is silence, World War I has ended. The Great War, as it is called by all involved parties, was an unfathomable carnage. It killed close to 10 million soldiers, 9 million civilians and left 21 million people wounded. What caused World War I? How did it come to this madness that took over the world for four long years?

In 1914, Europe is in the full swing of the Belle Epoque. But appearance can be conceiving.  At the time, in Europe, there was a strong undercurrent of rising nationalism, militarism and Imperialism. The industrial revolution had not only produced inconceivable wealth, it  also created severe socio-economic issues. The income inequality in Europe, but also Worldwide, was staggering. Instead of investing the surplus of wealth in the improvement of the appalling living conditions of European factory workers, the empires focussed on building-up huge armies to protect their national and imperial interests. As a result, the socio-economic tensions within and between empires needed an outlet.

When on June 28, 1914, in Sarajevo,  Gavrilo Princip, a young Bosnian nationalist, assassinates Franz Ferdinand, the obscure heir to the dacaying Austro-Hungarian Empire, nobody expected it to cause total war. Yet, Episode I, Fury, explains how this seemingly inconsequential event sets the old patriotic grudges of European monarchies ablaze and caused World War One.