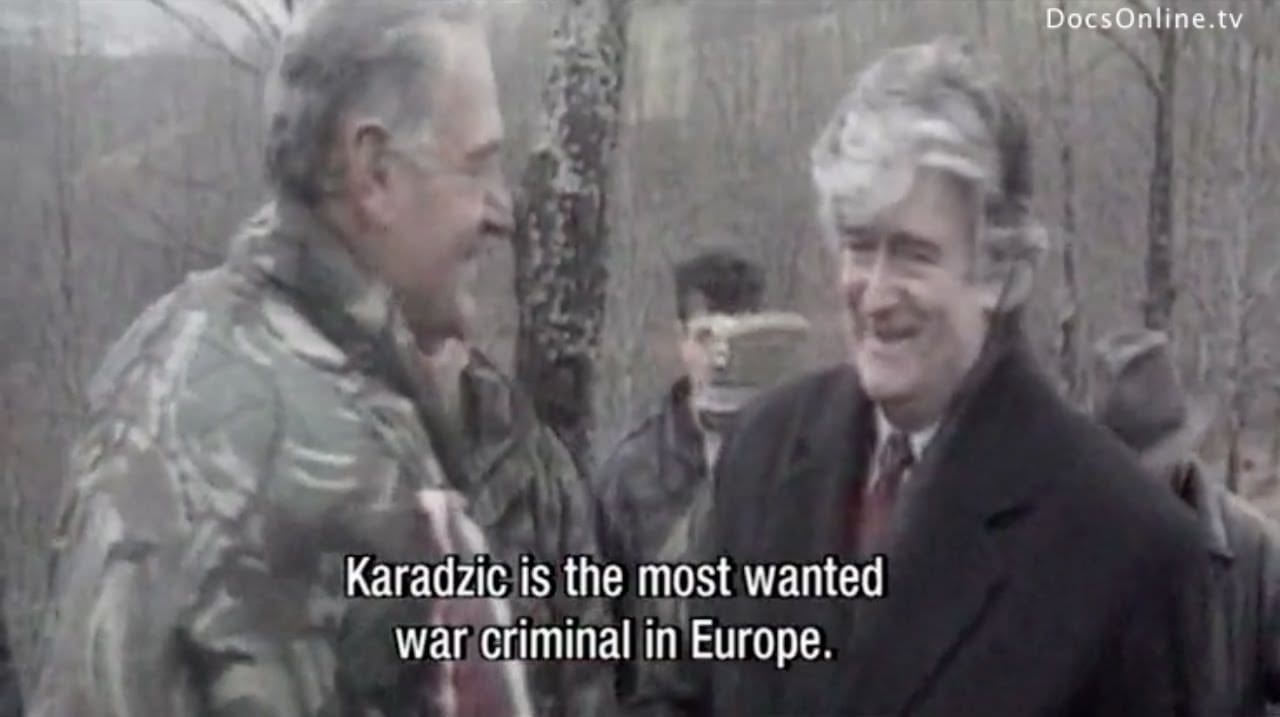 On the 21st of juli 2008 Radovan Karadzic , one of the most wanted war criminals in the world, is arrested on a bus in Belgrade after being hunted for almost 10 years. Living in new Belgrade, ironically right across an Interpol agent, he managed to stay under the radar with a clever disguise. His alterego Dragan Dabic was a bearded, guru like figure practicing alternative medicine and psychiatry. Through witness accounts the documentary shows details about the search and the arrest of Karadzic and also how his alter ego managed to escape suspicion for all this time.