Origin of Democracy
Next Video 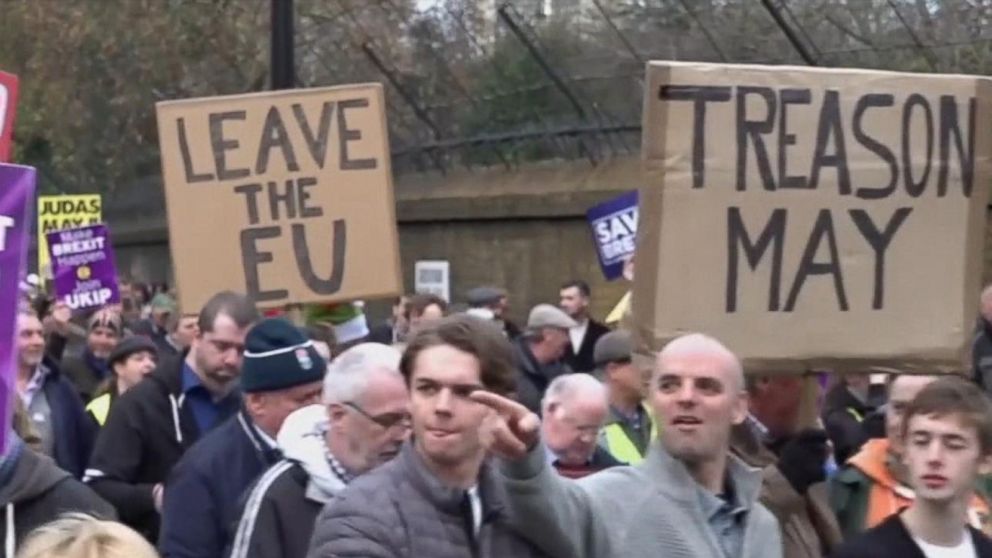 Brexit | Why the UK left the EU

Brexit: Why the UK left the EU is a fragment taken from the documentary Brexit the Movie, which is a feature-length documentary film made to inspire as many people as possible to vote to leave the EU in the June 23rd 2016 referendum. Although the film is well made, extremely convincing, and well-watched (nearly 5% of the UK-electorate watched the film before the referendum), the film advocates a very singular point of view: the UK must leave the EU. In fact, it did not feature a single pro-European Union viewpoint.

Despite the film’s extreme preprossession, it offers great appeal for people who feel alienated from the EU and its politics, or even politics in general. Brexit occurred because EU-advocates fail to address serious concerns people have about the EU,  thereby leaving a void that populists can easily exploit. Indeed, Brexit the Movie lays out these concerns convincingly.

In addition to all the above mentioned democratic concerns people may have about the European Union – the lack of transparency, the accountability, the elitism – leftist Europe feels alienated from EU politics. Hence, it seems to them that their agenda is rapidly loosing influence due to the lobbying-power of big multi-national corporations.

Brussels Business | Who Runs the EU?

Investigating documentary that dives into the shadowy world of lobbying, the secretive networks of power and big business influence on EU-policy-making in Brussels
Watch

Will the EU Disintegrate Further after Brexit? | It is essential to make the EU work

The future of the EU depends on how well its politicians can address the concerns that people have. Clearly, populists looking to undermine the EU are definitely in the advantage. Just ask people if they know who the EU president is and if they voted for him or her. Few will be able to answer, which adds to the alienation felt toward the EU.

On the other hand, in a fully globalized world, the independent states of Europe have no future without the EU. So it is essential that Europe can make the EU work for all its citizens.

Buy Buy Europe 5: What kind of Europe do we want?