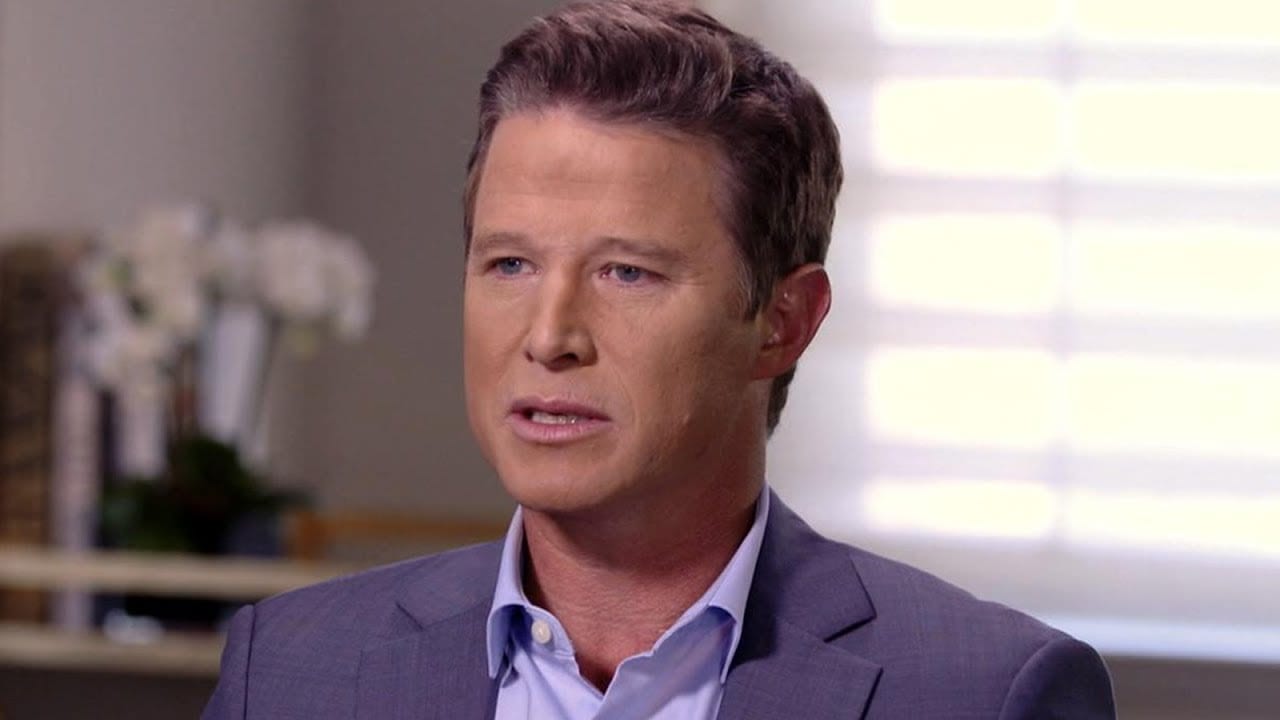 In the 2005 Access Hollywood Tape, which came out before the 2016 presidential election, Trump is heard bragging about his ability to grope women because he’s “a star.” ‘You can grab’m by the Pussy’, he said, among other things.

When the now-infamous 2005 Access Hollywood tape was leaked in October 2016 , it could have spelled the end of Donald Trump’s unlikely presidential campaign. Now, of course, we know better—Trump’s the guy who is constantly barraged with rape accusations to no actual effect.

The irony is, however, that the emergence of the tape did indeed sideline a career – not that of Trump but that of then-Today show host Billy Bush. Now in the above newsreel, poised to make his return to television as the host of Fox’s Extra Extra, he’s talking about the Access Hollywood Tape that cost him his job.