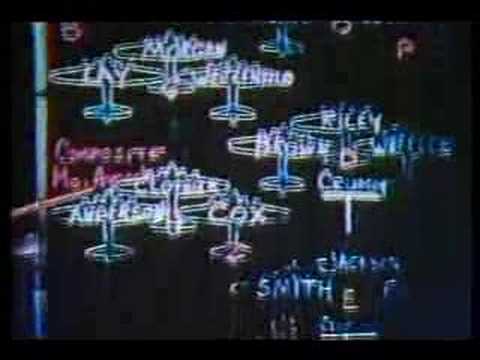 Scene from ‘The Memphis Belle‘, a documentary by Willaim Wyler .

The Memphis Belle: A Story of a Flying Fortress is a 1944 documentary film produced, by the US army, which ostensibly provides an account of the final mission of the Memphis Belle, a B-17 Flying Fortress. In May 1943 it became the first U.S. Army Air Forces heavy bomber to complete 25 missions over Europe and return to the United States. The film provides a first-person perspective of a World War II bombing raid, showing how it feels to be threatened by “flak [enemy fire] so thick you can get out and walk on it.”

War in the Pacific