Auschwitz photographer – Making a Portrait of Untersturmfuhrer
Next Video 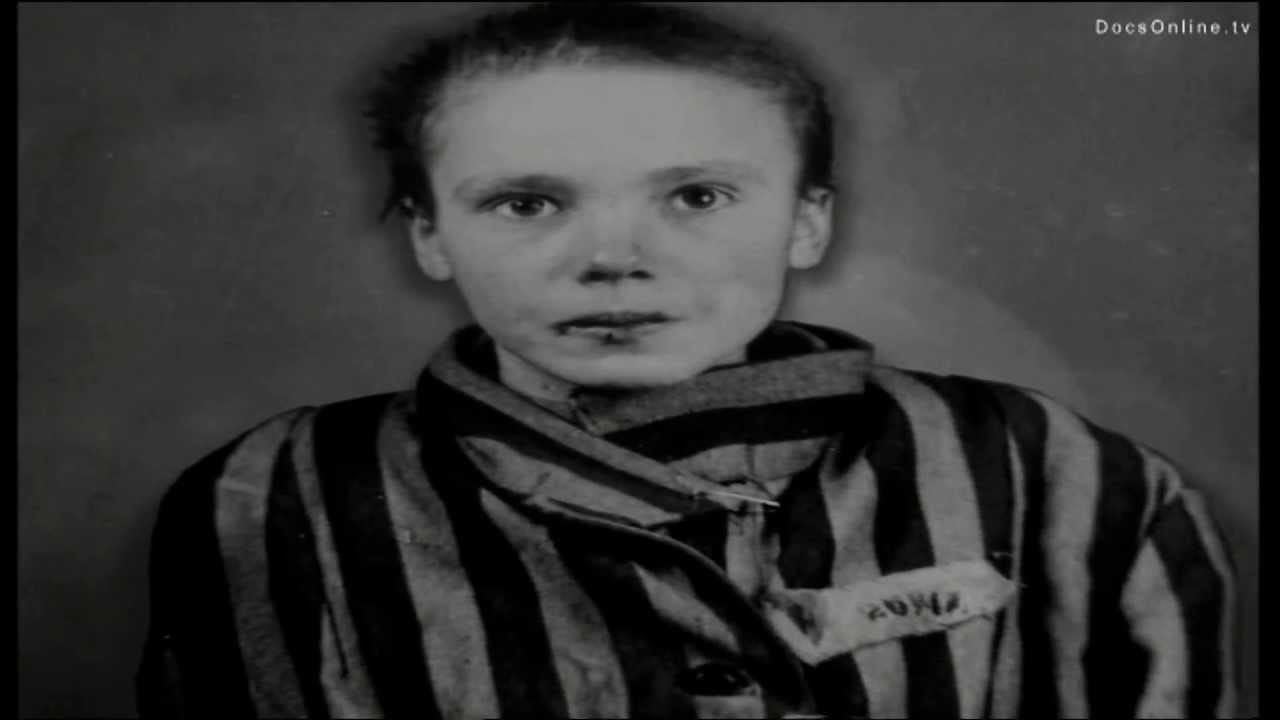 Wilhelm Brasse must have been the portrait photographer with the most horrific job. As a camp prisoner during Second World War, he was ordered to photograph the faces and bodies of his fellow prisoners in Auschwitz as well as the German staff responsible for their suffering. Trying to maintain his professionalism, he perfectly captured the essence of life and death in Auschwitz. The disturbing, yet personal pictures have been a source of information throughout the years. The Portraitist explores Brasses relationship with his pictures and his memories of his time in the camp.