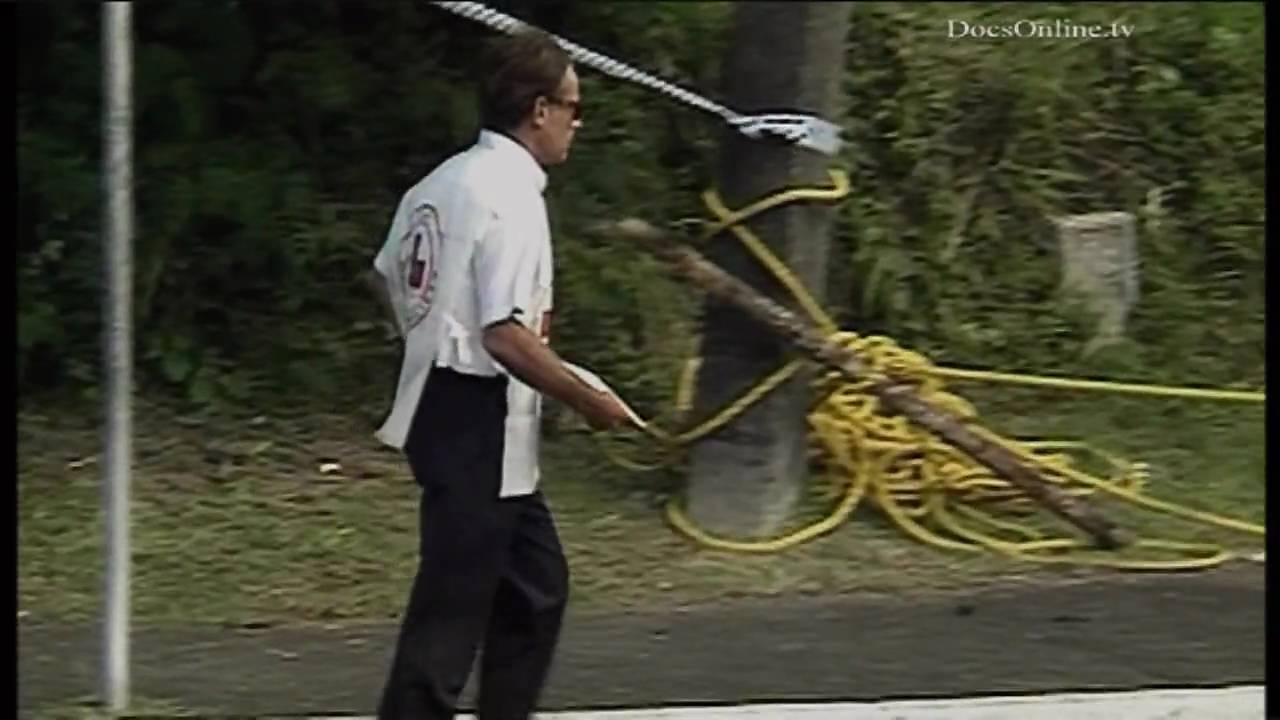 Scene from “An island calling“, a documentary by Annie Goldson.

This award winning documentary uses the murders of John Scott, Head of Fijis Red Cross, and his gay partner to examine Fijis history over the past 50 years.The brutal murder of John Scott and his gay partner is still clouded in rumour and political mystery. In a country that has become increasingly fundamentalist, many regarded the couple with hostility. Allegations of drug use, pornography and rent boys circled. Shortly before his death, Scott came to international acclaim helping hostages during the 2000 coup. Was his murder a political assassination; the result of a soured love affair or an act of insanity? Narrated by Scotts brother, its a moving tale of colonial privilege, evangelical Christianity and a country still deeply divided.

How to earn money on DocsOnline

Hospital for the obese