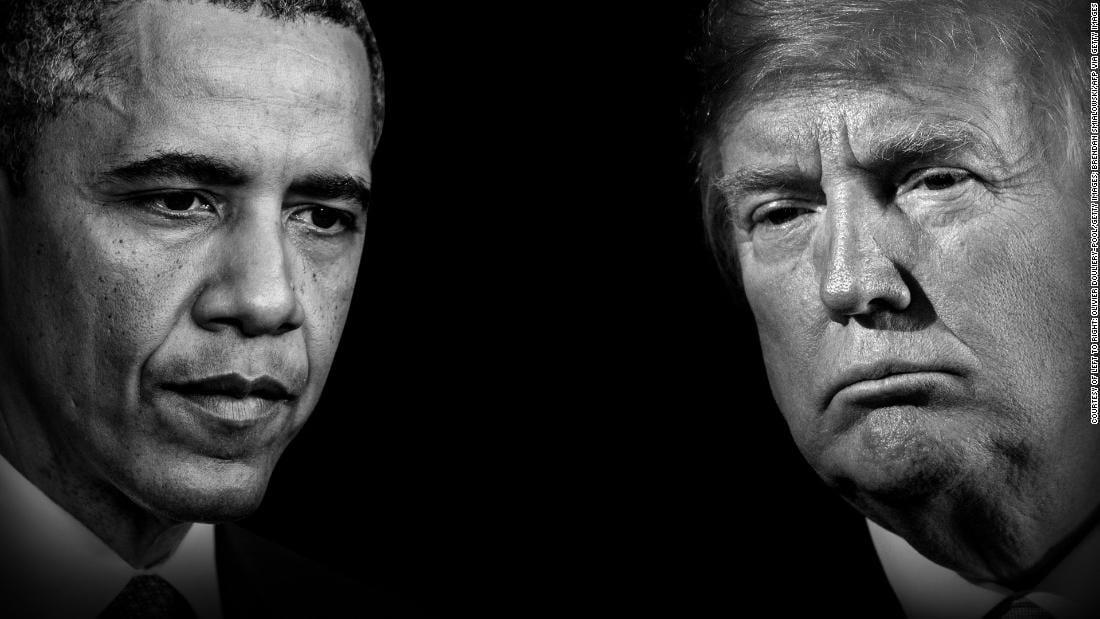 The PBS documentary AMERICA’S GREAT DIVIDE, FROM OBAMA TO TRUMP is an investigation into America’s increasingly bitter, divided and toxic politics. This is Part Two of the documentary examines how Donald Trump’s campaign exploited the country’s divisions and how his presidency has unleashed anger on both sides of the divide.

October 6, 1980 - Trump(34)is interviewed about his interest in running for president 1:46 2015 GOP Debate - Trump is Challenged by moderator Megan Kelly about is attitude towards women 4:40 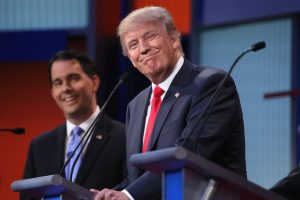 Watch »
Breitbart News - How Steve Brannon's Breitbart joined the Trump campaign 8:30 Fox News - First signs of friction between Fox News and Trump. Breitbar and Fox News have common audiences 10:10 Arena after Arena Trump fuels the division and cultivates his growing populist base 13:30 TURN THE CAMERA INCIDENT - It shows Trumps how Trump exploited the anti-media sentiment within his base to his advantage 16:24 How Russia got involved in the 2016 presidential election 22:20 Grab'm by the Pussy | How Grab'm by the pussy was spinned 29:40 Trump's only united speech ever | After Trump was nominated as the Republican Presidential candidate, he held a United Speech which was never repeated 40:40 How the discloser of the Russian involvement in the 2016 presidential election, pushed Trump to further divide America 44:32 Fake news | The first clear framing of the term Fake news. 49:05 Trump's Inauguration Speech | The forgotten men and women of our country will be forgotten no longer 51:42 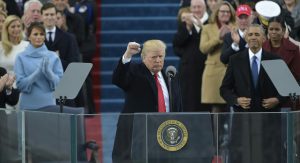 Donald Trump’s inauguration speech was reflected in the four years of his presidency. 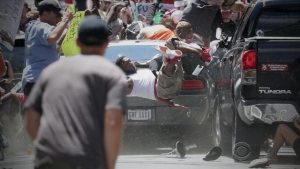 Charlottesville Race and Terror is a breaking news documentary that gives an unflinching look at how the Unite The Right Rally led to the Charlottesville Car Attack.

Watch »
Trump's strategy to purge the Republican party of insubordinates 01:28:02 How the Republican party capitulated to Trump's presidency 01:33:33 Supreme Court Showdown 01:37:04 With the active help of Trump, congress degrades itself in front of the camera in the White House 01:46:02 Impeachement 01:48:26 Final Message | Looking into the future 01:50:59

Related | Who Is Donald Trump?