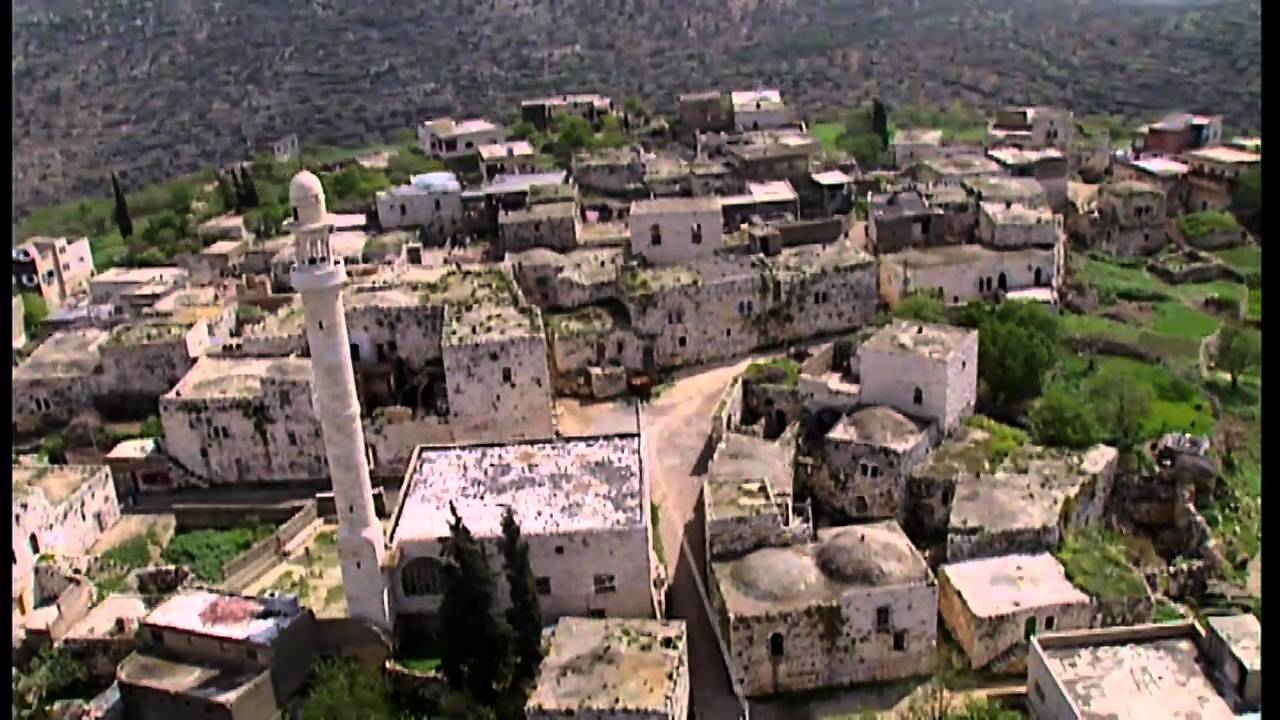 Al Nakba is a term meaning “cataclysm” or “the catastrophe”. It is the term with which Palestinians usually refer to the refugee flight of the Palestinian Arabs during the 1948 Arab-Israeli War, or more specifically the,Palestinian exodus. During the war of 1948, many Palestinian Arabs fled or were expelled from their homes in the part of the land that would become the State of Israel to other parts of the land or to neighbouring countries. The documentary ‘Al Nakba’ by Israeli director Benny Brunner is a detailed account of these historic events.

Interview: Michael Herr about the heart of darkness