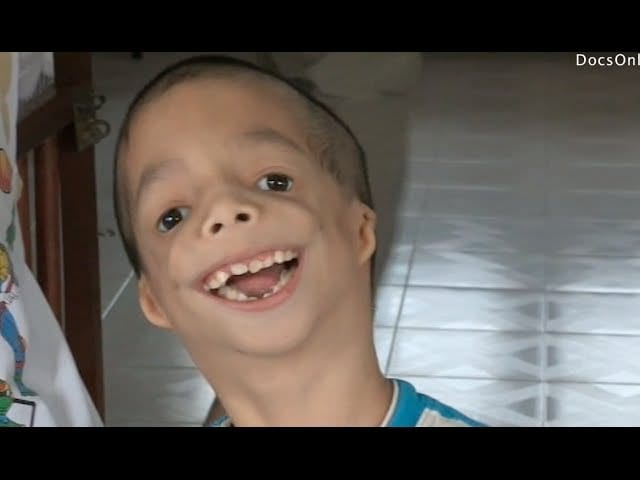 THIS FRAGMENT OF THE DOCUMENTARY “CHILDREN AGENT ORANGE” IS FOR PROMOTION PURPOSES ONLY. WE DO NOT OWN THE MATERIAL EXCLUSIVELY, BUT HAVE A LICENSE CONTRACT FOR INTERNET STREAMING.

Children of Agent Orange is a documentary about the long term environmental and especially health effects of the herbicides and defoliants used during the Vietnam conflict. Between 1961 and 1971 over 20 million gallons of these chemicals, nicknamed Agent Orange because of the color of the barrels it was shipped in, were sprayed over vast areas to destroy the Jungle the Viet Minh was hiding in. After decades, the Vietnamese people are still suffering from the effects of the spraying substance that contained high levels of dioxin. In some parts of the country the soil only supports the growth of sturdy grasses, the water is contaminated and children with severe birth defects are still being born. Is there any hope for the future?