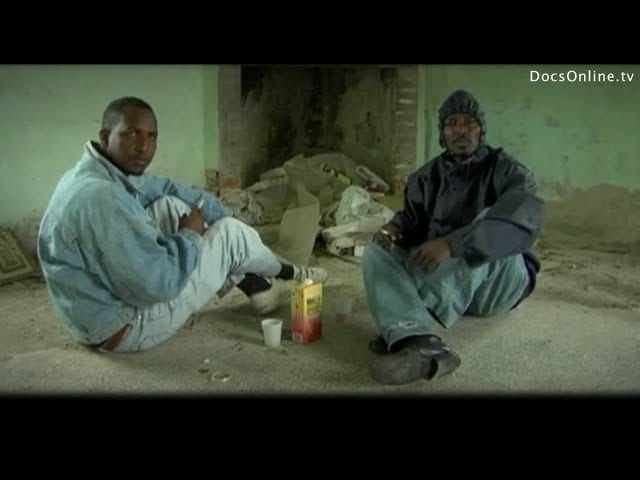 THIS FRAGMENT OF THE DOCUMENTARY “NIGGERS” IS FOR PROMOTION PURPOSES ONLY. WE DO NOT OWN THE MATERIAL EXCLUSIVELY, BUT HAVE A LICENSE CONTRACT FOR INTERNET STREAMING.

What happens to African asylum seekers once they have reached Italian coasts? In the little village Santa Anna in the South of Italy, which hosts one of the greatest transit camp of Europe, tensions rise between locals and immigrants. These tensions reflect the social problems growing everywhere in Italy. A growing fear of diversity and poverty give rise to alarming (and racist) reactions of the Italian population to the many asylum-seekers in need who are arriving in town uninterruptedly.