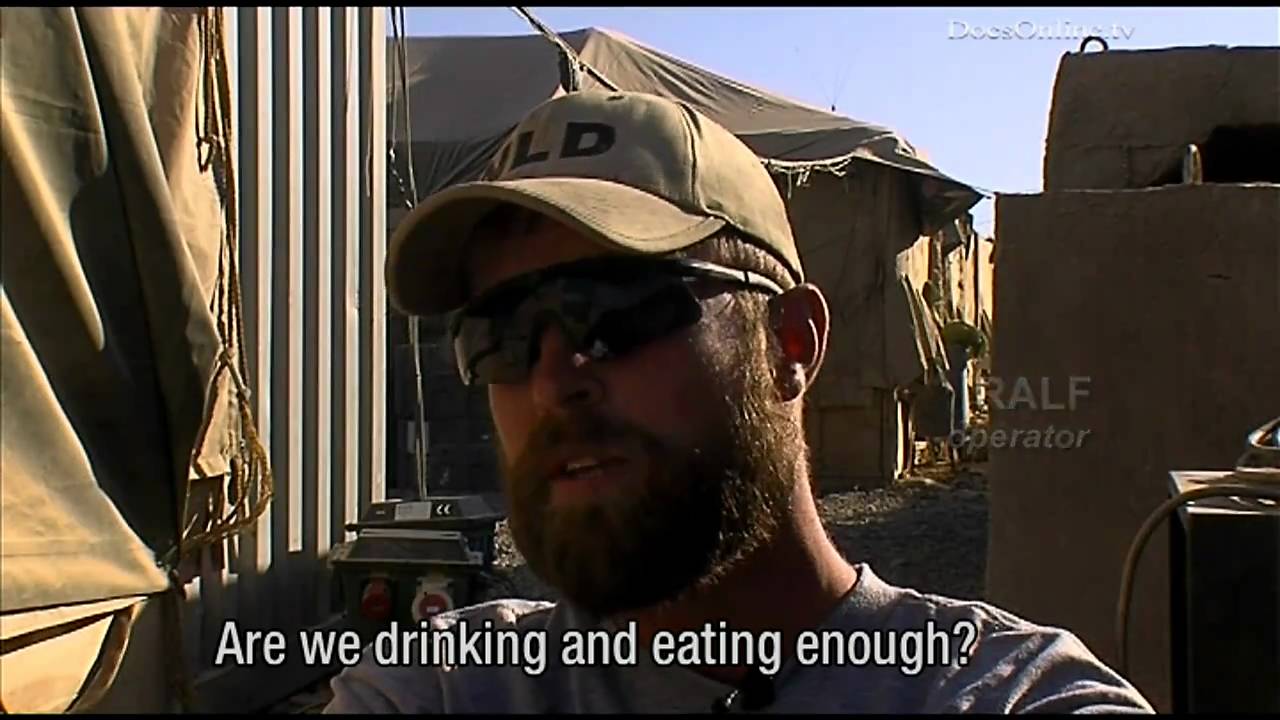 Embedded as a war journalist filmmaker Viktor Franke joined the Dutch and US Special Forces for more than two months in the heart of enemy Taliban lines in Uruzgan. In vivid detail the film shows how the special forces operate in enemy territory. At the end they are ambushed, a fierce fight entails that lasted or more than an hour. After a short cease fire they are attacked again; Viktor’s camera runs out of batteries, he picks up a gun and fights for his life.