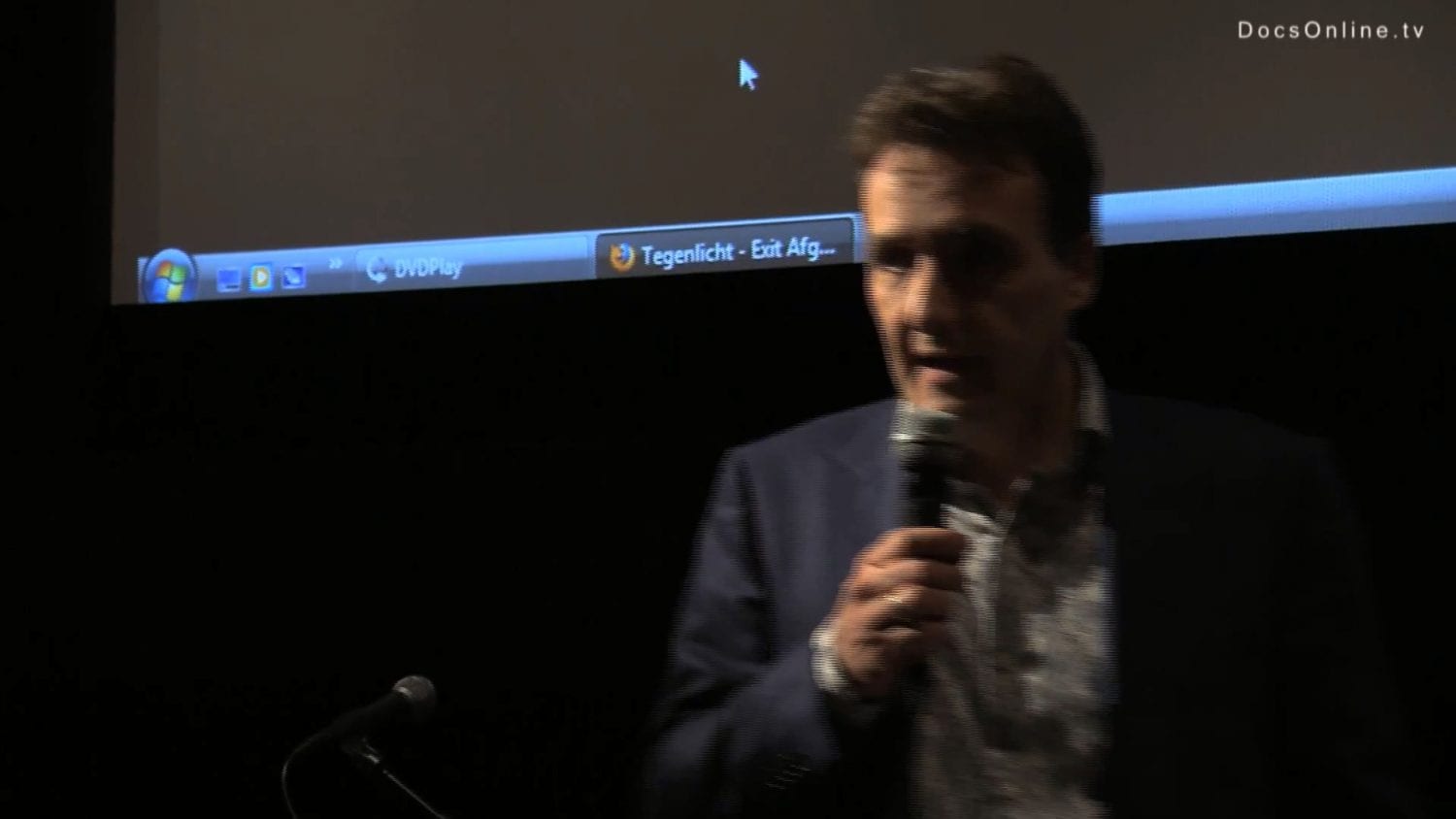 This is the first part of the video registration of the Docs4thought debate about Afghanistan, including a scene of the documentary films ‘Fokking Hell’ and ‘Smile and Wave’. The clip also includes an introduction of Jan van der Meulen, Marijke Jongbloed and Peter ter Velde.

What do the Dutch know about the events in Afghanistan? What exactly happened there? Have we been informed properly? Perhaps, have we been too focused on the role of Dutch military and haven’t we given enough attention to the complicated political and social situation in the area. And, what happens to Afghanistan when in 2014 the US retreats and the country is left to rule by itself?