History of Swordfish fishing
Next Video 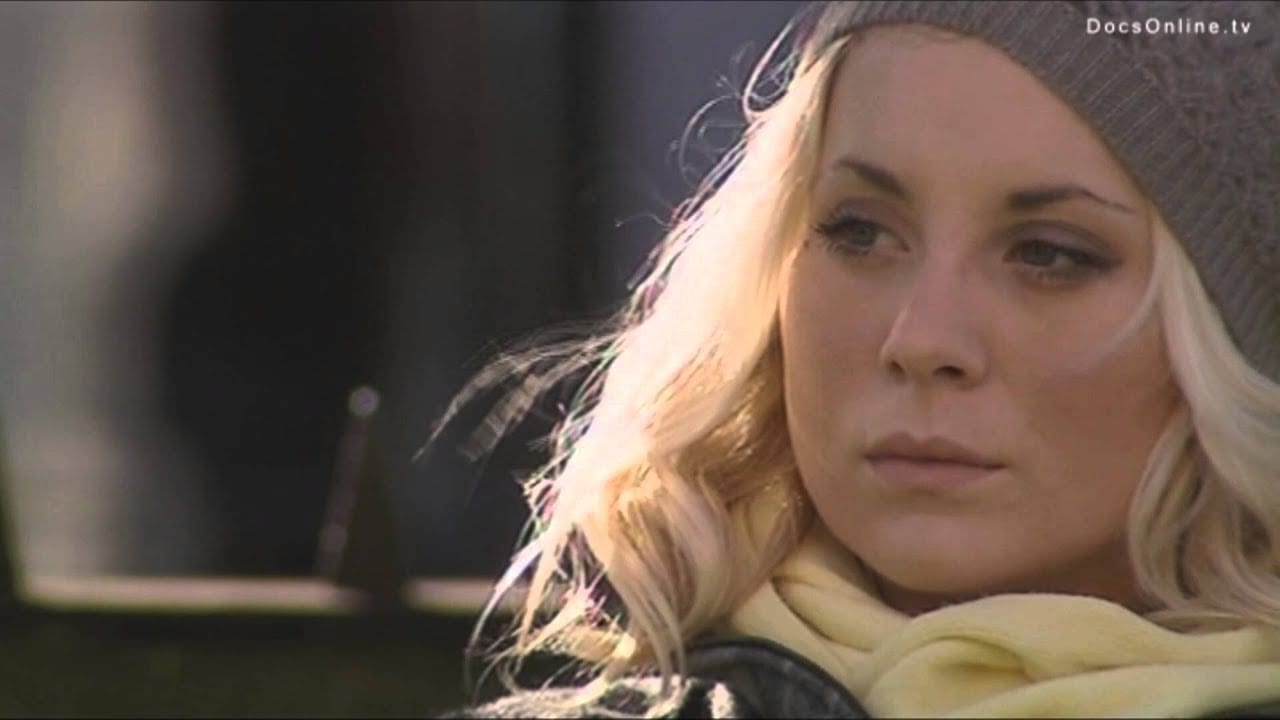 Scene from the documentary “Abortion- the Choice”

Every year, 46 million women worldwide choose to have an abortion. Despite certain restrictions abortion is legal in the United Kingdom. Therefore women in the United Kingdom are legally able to decide how to cope with an unwanted pregnancy. Nevertheless, legal or illegal, it is a decision they will have to deal with for the rest of their lives. This film intimately follows women, who are actually faced with an unwanted pregnancy, throughout the decision making process and the eventual abortion. Emotional, upsetting and divisive, abortion remains one of the most hotly debated issues of our time. For some it is a liberator – an essential human right. For others, it’s murder