5. How did Dutchbat commander Karremans behave during Srebrenica debriefing 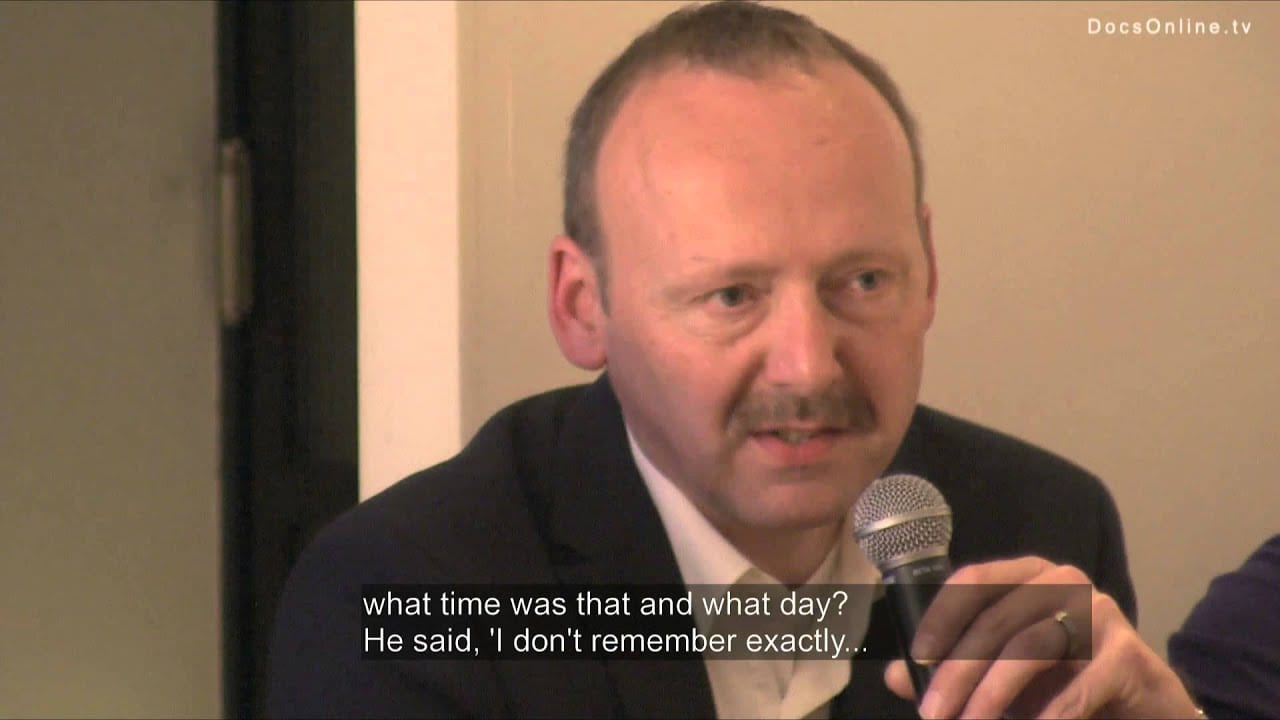 In this clip, the military historian Chris Klep is asked about his opinion on the behaviour of Dutchbat commander Karremans, concerning Srebrenica. Karremans was the commander in chief of Dutchbat at the compound and directly dealing with Mladic. Many believe he could have done more to protect the civilians. Could he?
The chairman is journalist Ad van Liempt. Other guests are Carolien Brugsma, editor and Srebrenica specialist, documentary film maker Jos de Putter and military historian Christ Klep. The debate was convened by Docs4thought and Cineblend.