3. Did we expect Genocide in Europe
Next Video

2. The Srebrenica Genocide explained: What is Genocide 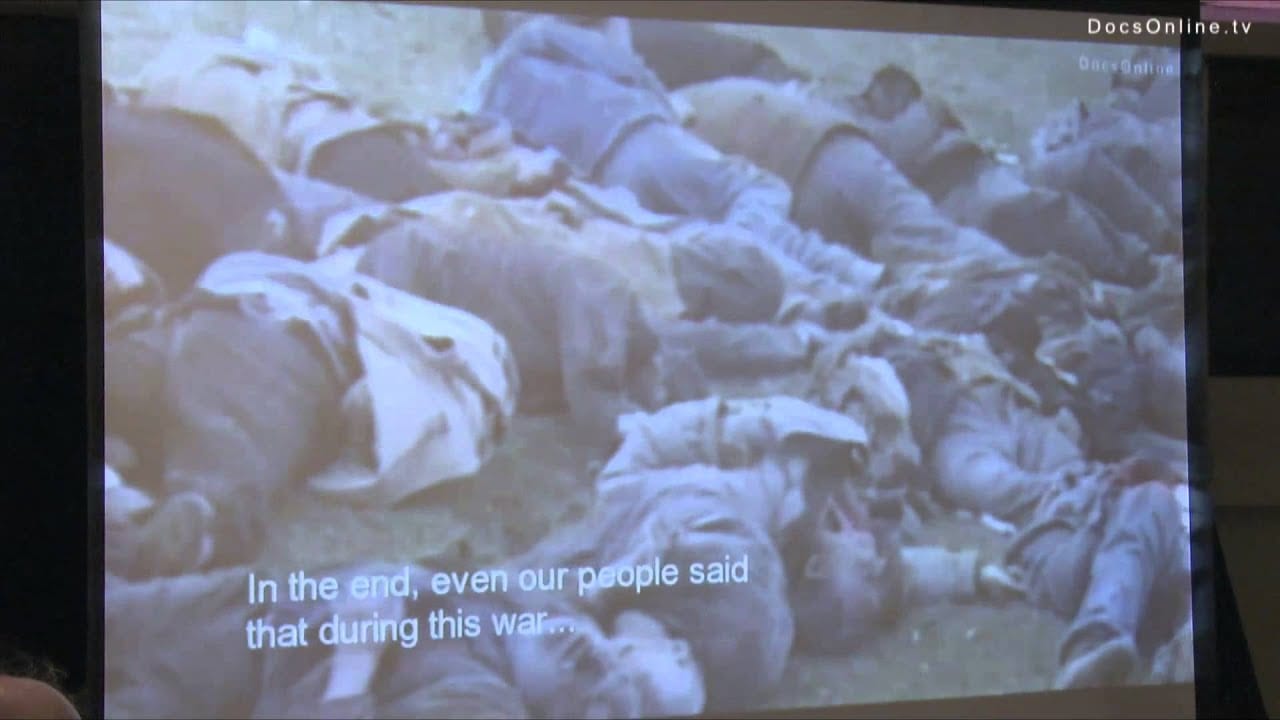 In the clip, the debate moderator refers to the documentary ‘The Anatomy of Evil’ about genocide and the paramilitary groups who committed war crimes in World War 2 and the Yugoslavian war.

3. Did we expect Genocide in Europe