18 B: Owen questioned about Milosevic by the tribunal in the Hague
Next Video

18 A. The ITN video about Bosnian war that shocked the world 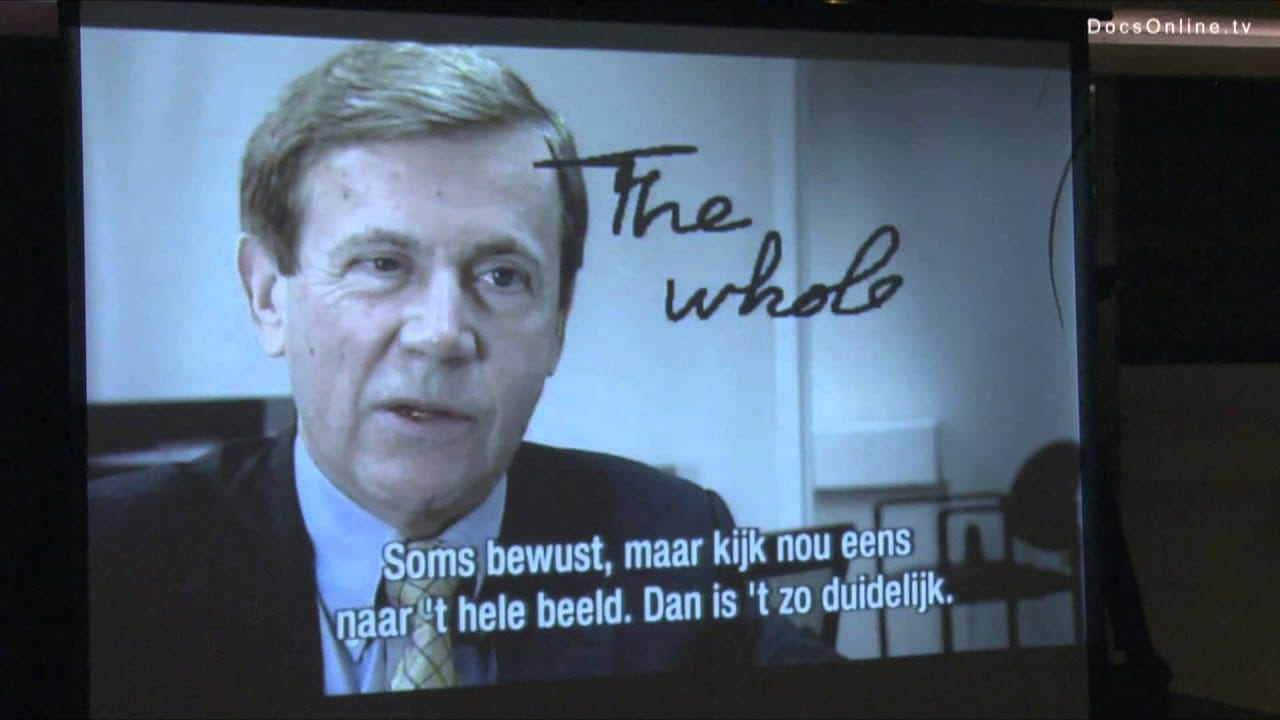 Jack, the Balkans and I

PART 18 A of the Srebrenica Debate April 2, 2012 in Amsterdam about the Bosnian War and the Srebrenica genocide. This clip questions the authenticity of the Time cover photo, which leads to some emotional scenes later in the debate.. The man on the cover is Fikret Alic and has survived the war. Watch how the cover photo was taken. 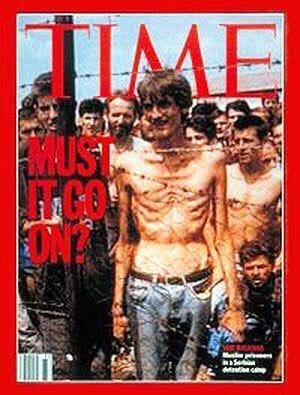 Immediately after the photo was first published in Time magazine on August 6, 1992, it changed the course of the war entirely. The picture had thoroughly influenced public opinion around the world and became emblematic of the violence being inflicted on non-Serb civilians by Bosnian Serbs under the leadership of Radovan Karadžić during the Bosnian War and genocide. The Bosnian War now definitely had a good guy and a bad guy, which is vital for a continuing media campaign.

The Report submitted to the United Nations Security Council by the Bassiouni Commission, the Commission of Experts investigating the reports of atrocities in Bosnia, identified Trnopolje as a concentration camp functioning as a staging area for mass deportations mainly of women, children, and elderly men and described the Omarska and Keraterm camps to which the adult non-Serb men were taken as death camps.

Afterwards, director Jos de Putter and the audience discuss the use of images in the media and the camps.
The chairman is journalist Ad van Liempt. Other guests are Carolien Brugsma, editor and Srebrenica specialist, documentary film maker Jos de Putter and military historian Christ Klep. The debate was convened by Docs4thought and Cineblend.

Footage shot by  ITN reporter Penny Marshall and Ed Vulliamy, The Observer journalist, reportin from the Omarska and Trnopolje camps. Ed Vulliamy covered the war in the Balkans in the 90s and has testified in a number of cases at the ICTY. The video was used as evidence in ‘Prijedor’ related cases, including the trail of Milomir Stakić.

Video reportage from ITN reporter Penny Marshall and Ed Vulliamy, The Observer journalist, reporting from the Omarska and Trnopolje camps.

18 B: Owen questioned about Milosevic by the tribunal in the Hague