15. Did the UN ever give the order to protect the people in Srebrenica
Next Video

14. Did the Dutchbat leaders fail in Srebrenica? 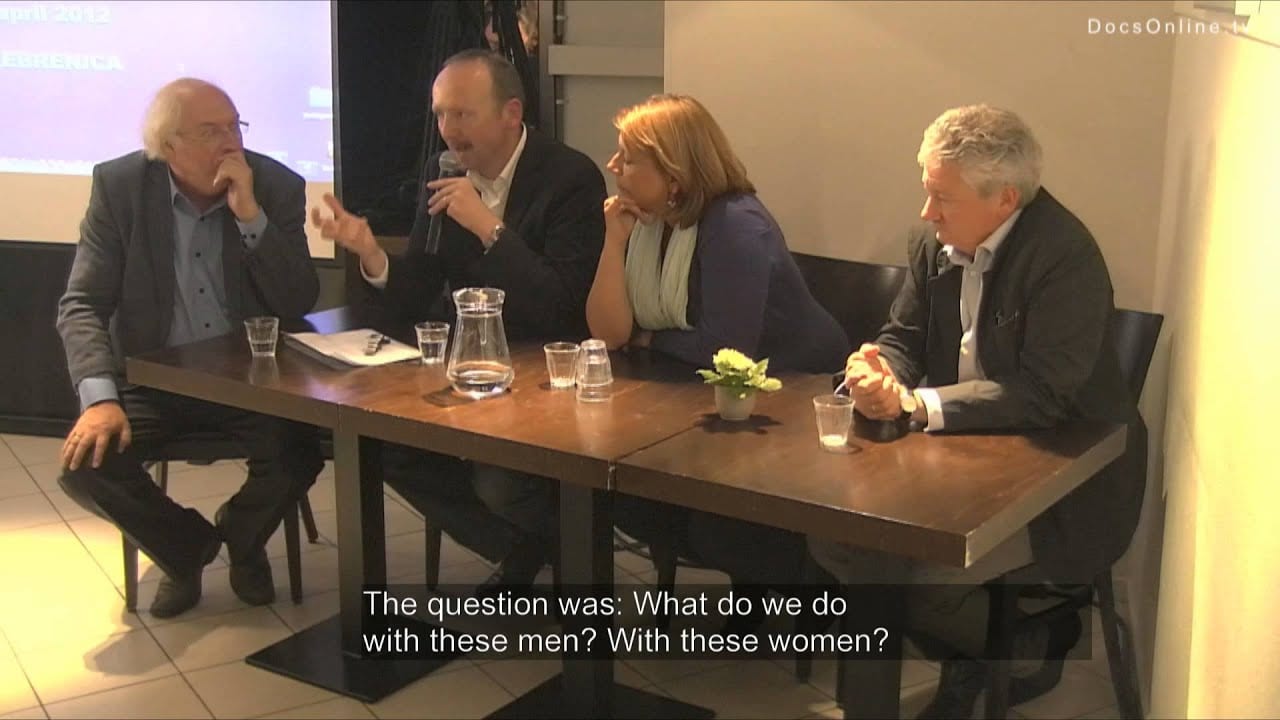 In this clip, Christ Klep and Carolien Brugsma talk the about the Dutchbat troops in the Srebrenica area and the difference between the soldiers and the military command.
The chairman is journalist Ad van Liempt. Other guests are Carolien Brugsma, editor and Srebrenica specialist, documentary film maker Jos de Putter and military historian Christ Klep. The debate was convened by Docs4thought and Cineblend.

15. Did the UN ever give the order to protect the people in Srebrenica